Home » Disbanded, but The Beatles’ company banked in over $90m last year 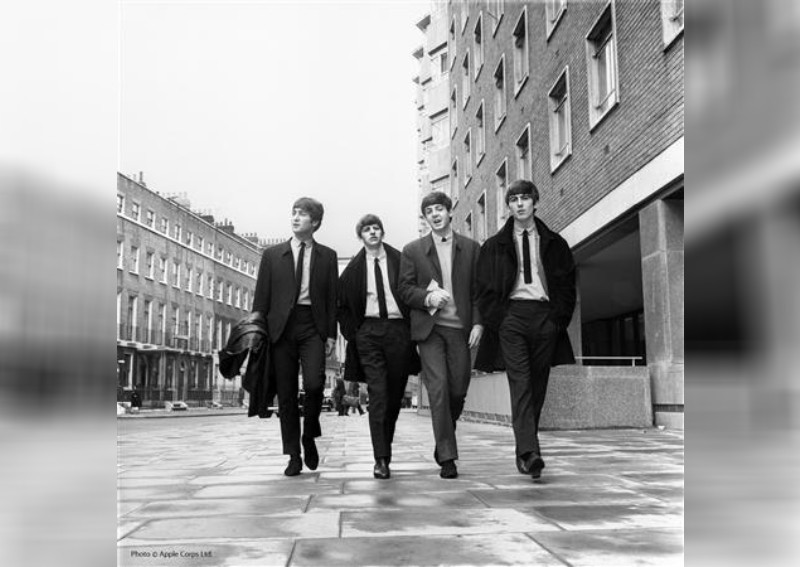 Apple Corps Limited’s annual accounts showed a turnover of £50,244,899 for the 12 months ending in January, the equivalent of £137,657 a day, despite the group having gone their separate ways more than 50 years ago

A large chunk of the money comes from the Las Vegas stage show Love, a joint venture with Cirque du Soleil.

Meanwhile, 78-year-old Paul recently admitted he was thankful he reunited with John before he was shot dead in 1980, a decade after the group’s difficult split.

Speaking to John and Yoko’s son, Sean Ono Lennon, for BBC Radio 2, Paul said: “I always say to people, one of the great things for me was that after all The Beatles rubbish and all the arguing and the business, you know, business differences really … that even after all of that, I’m so happy that I got it back together with your dad.

“It really, really would have been a heartache to me if we hadn’t reunited. It was so lovely, too, that we did and it really gives me a sort of strength to know that.” 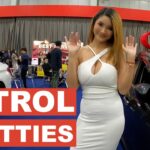 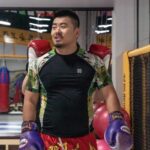