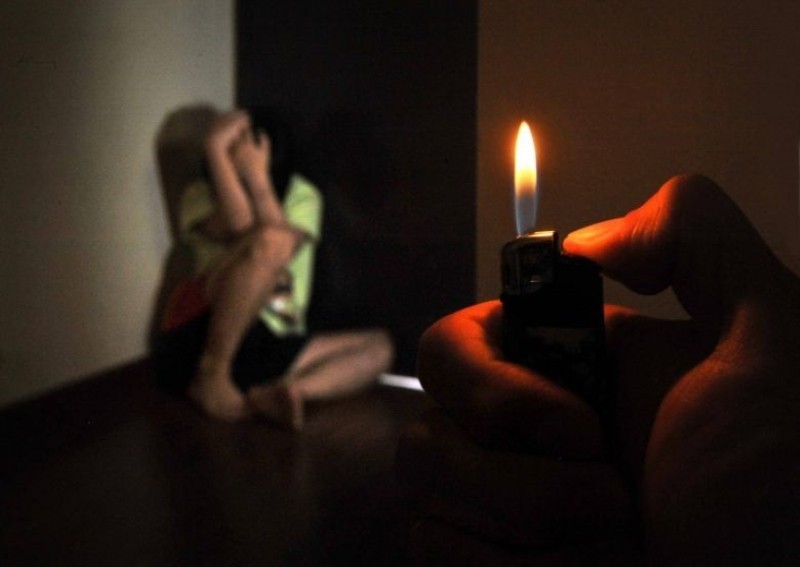 The Women’s Empowerment and Child Protection Ministry has condemned the alleged sexual assault of a disabled 15-year-old who was abducted from Jakarta and taken to East Java where she was kept for 23 days and raped by a 39-year-old man.

The ministry’s child protection deputy, Nahar, said the office was coordinating with the Jakarta Police in its investigation.

Personnel of the Jakarta Police arrested the man on Sept 30 in Jombang, East Java.

The suspect worked as a meatball soup seller near Lake Sunter in North Jakarta, where he would interact with the minor, who was often seen begging for money.

The police suspect that the two had known each other for a month prior to the kidnapping.

“The victim was always seen around the lake with her friends – that was how she came into contact with him,” Jakarta Police spokesman Sr. Comr. Yusri Yunus said as quoted by kompas.id.

According to the police, the suspect, a widower, confessed to having developed an interest in the victim. He allegedly kidnapped her on Sept 8 and kept her for 23 days, during which she was raped on multiple occasions.

Nahar said that the man was suspected to have violated Article 76E on sexual abuse and 76F on kidnapping of the 2014 Child Protection Law.

The minor is reportedly receiving paralegal assistance and physical and psychological support from a team of psychologists at Jakarta’s Integrated Women’s and Children’s Centre (P2TP2A). 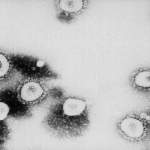 Vaccine to arrive in Thailand ‘early next year 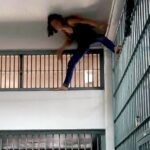 ‘Spider-woman’ in standoff with police at Thai prison