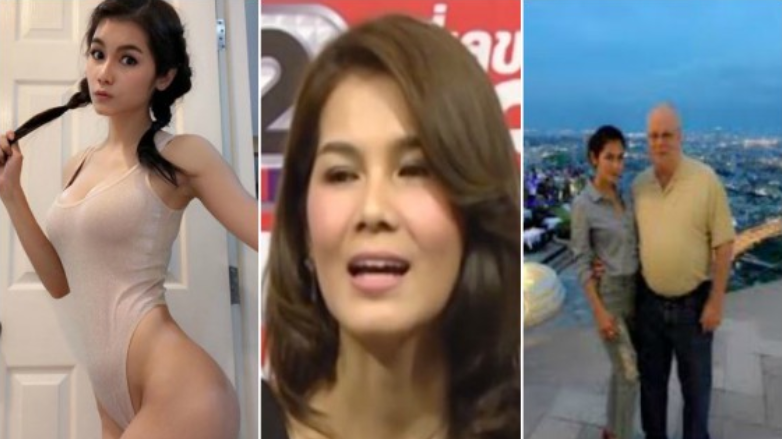 But, when he found out, far from being upset, Nat said that Harold just wanted to see her in action.

“Then he was excited! He asked me to perform for him.”

What caused the big misunderstanding? It all started with how they met since Nat was dating Harold’s business partner who introduced her as a “model.”

“I was dating a real estate businessman and he [Harold] became my ex-boyfriend’s partner.”

Nat came into fame in the 2000s when police seized a bunch of pornography videos and noticed one woman appeared in a lot of them, it was Nat. Then called her in for questioning.

Nobody cared how the case went, but suddenly, her videos were copied, sold, and shared among Thais all over the country. You know, for research purposes. 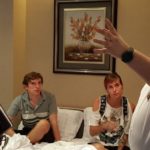 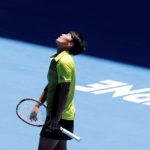