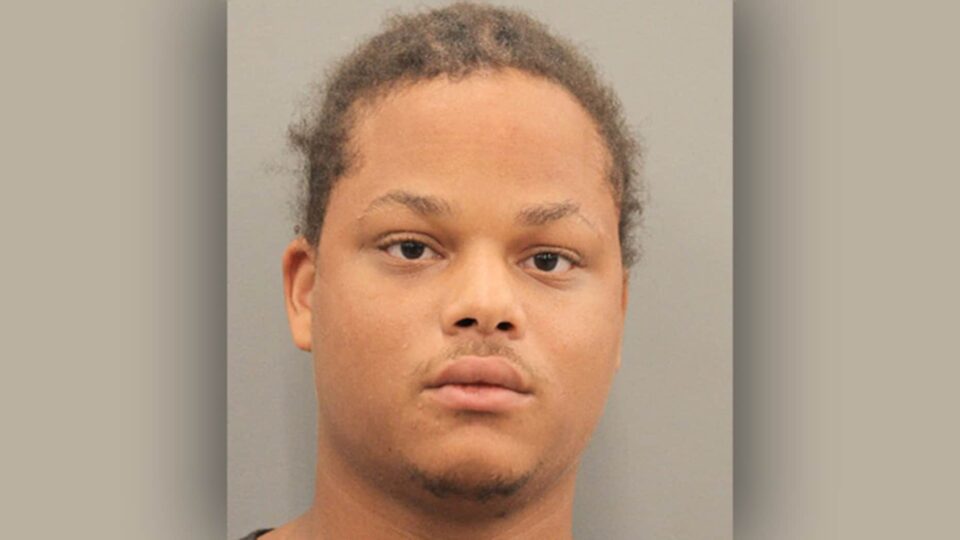 A man out on bond in a 2016 homicide case that Houston police say involved devil worshipping has been arrested in connection with a murder last month.

O’Neal generated international headlines four years ago when, as an 18-year-old, he was charged with killing his 16-year-old friend during a satanic ritual, KPRC-TV reported.

After his 2016 arrest, O’Neal told the station in a jailhouse interview that he worshipped the devil.

According to the station, O’Neal’s mental health has prevented him from standing trial to this point.

“We are in the midst of a Harris County bond pandemic and Derrick Mike became the latest collateral damage,” crime victim advocate Andy Kahan told the station. “I’ve been around 30 years. I have never seen a lower bond for first-degree murder than I have in this particular case and that really flummoxed me.”

The judge who lowered O’Neal’s bond was out of the office, the station reported being told.

The Harris County District Attorney’s Office told the station it opposed the motion to reduce the bond.

The victim in the 2016 case was Ryan Roberts, whose mother told KHOU-TV she thought her son was murdered as part of a satanic ritual.

“It’s sad that another family is having to go through what I went through because the justice system failed us,” Christina Roberts said Monday. 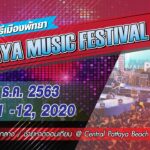 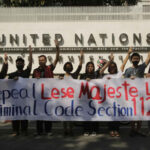