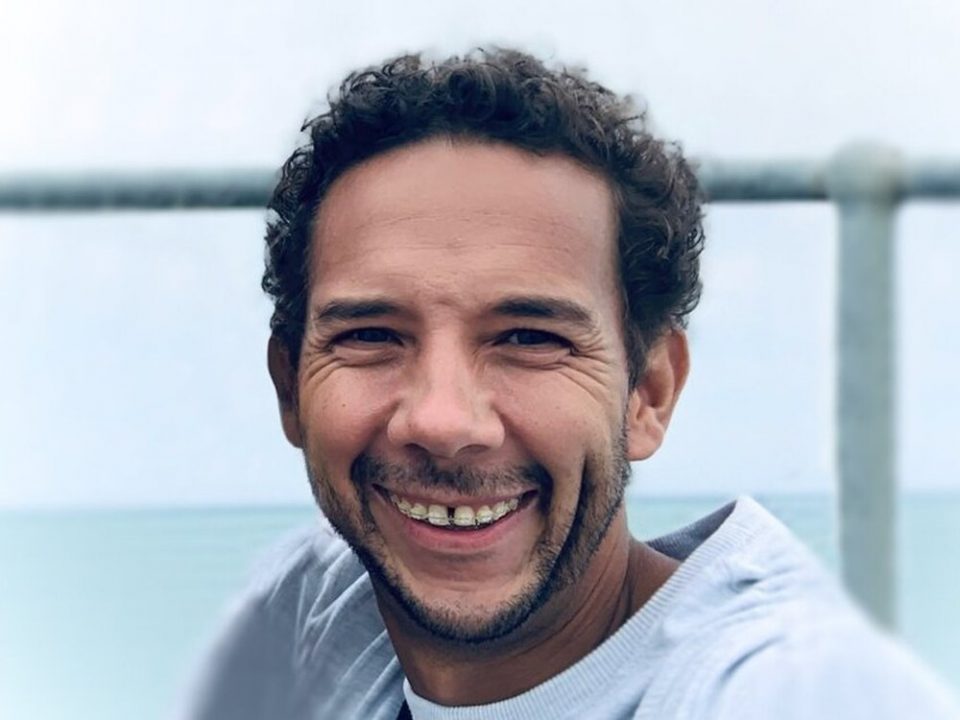 The heartbroken family of a father-of-two who went missing after a boating accident in Thailand are still working hard to find him and bring him home.

Wes Bate, 42, was thrown from a speedboat while on a trip across the Gulf of Thailand between Ko Taen and Ko Madsum on May 13.

But more than a month later his family say they are no closer to finding him.

‘A heartfelt thank you’

In a post from Mr Bate’s wife Davina, she said he deserved to be found and repatriated.

She said: “A big heartfelt thank you to everyone who has made a donation to support us as a family.

“Your contribution will go some way to provide for my boys in the uncertain months ahead.

“In the last few weeks, I have continued to liaise with the Australian Consulate and attempted to influence the Thai authorities to search inhabited islands at least once a week, in the hope that Wes will be found and I can make plans to bring him home.

“It is devastating that he has not been found and remains ‘missing’.

“The police continue their criminal investigations and I await the outcome, which I believe could take months.”

“I have circulated a photo of Wes to the local hospitals and local fisherman in an attempt to raise awareness and assist in his recovery,” she said. “He deserves to be found and be repatriated.”

She and her friends will also be raising money in his name as part of a running challenge.

Mrs Bate said: “I want to also share with you that our good friends Michael Dwyer and Simon Mosley and I will be running the Melbourne Marathon on October 13 in memory of Wes and to raise additional funds.” To give to the crowdfunding campaign visit gofundme.com/f/bate-family.

Money raised will help to meet the financial needs of Mr Bate’s family in the future. 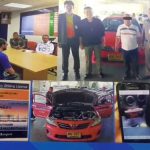