Home » Derek Chauvin told George Floyd that it takes ‘a lot of oxygen to talk,’ during arrest 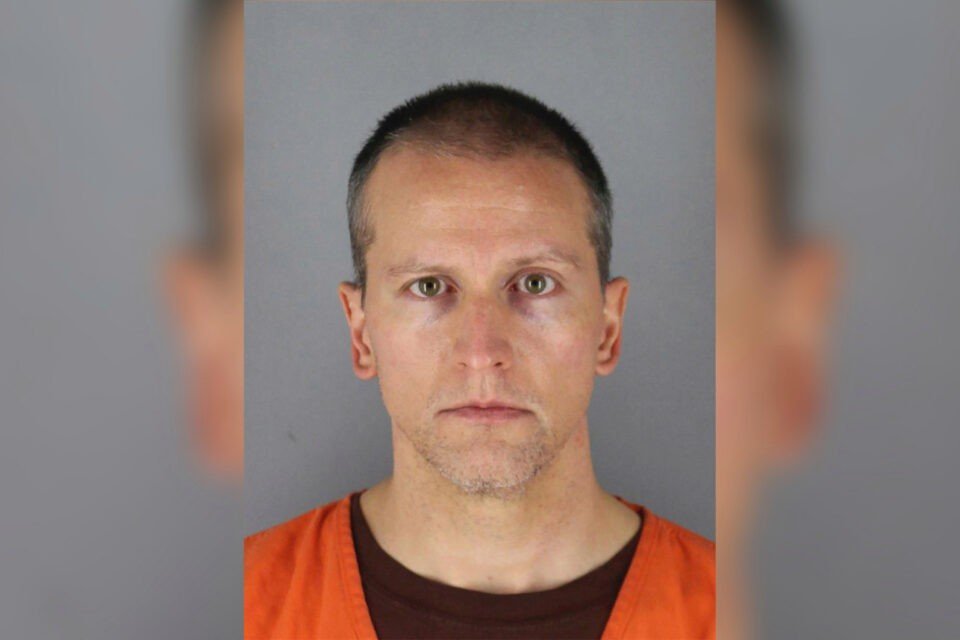 The Minneapolis police officer who knelt on George Floyd’s neck for nearly 8 minutes before he died dismissed his pleas of being unable to breath, saying “it takes a heck of a lot of oxygen to talk,” it was revealed Wednesday.

Newly released transcripts of body camera video recordings from two of the cops involved in the May 25 fatal encounter also show that Floyd told the officers arresting him more than 20 times that he could not breathe.

“You’re going to kill me, man,” Floyd said after he was handcuffed and placed on the ground, according to a body camera recording transcript from former officer Thomas Lane — one of four cops charged and fired over Floyd’s death.

“Then stop talking, stop yelling. It takes a heck of a lot of oxygen to talk,”  replied Derek Chauvin, who had his knee pressed on Floyd’s neck.

The transcripts, not the actual footage, of Lane’s and former officer J. Kueng body camera recordings were made public Wednesday as part of Lane’s request to have his charges dropped.

Lane, a rookie cop, was holding Floyd’s legs during the arrest and twice asked if officers should roll Floyd onto his side, but Chauvin said no, the transcripts show.

Earl Gray, Lane’s attorney, said in Wednesday’s memorandum that there is no probable cause to charge his client.

“Lane had no basis to believe Chauvin was wrong in making that decision,” not to roll Floyd over, Gray wrote.

As he was being pinned to ground, bystanders repeatedly asked the officers to check his pulse.

Former officer J. Kueng, who was at Floyd’s midsection checked and said, “I can’t find one.”

“Huh?” Chauvin said, according to the transcript of Keung’s body camera video.

Lane, Kueng and Tou Thao, the officer who was watching bystanders, were charged with aiding and abetting both second-degree murder and manslaughter.

A spokesman for the attorney general’s office said prosecutors plan to oppose Lane’s motion to dismiss. 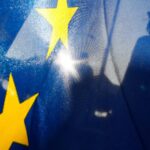 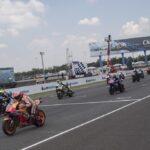