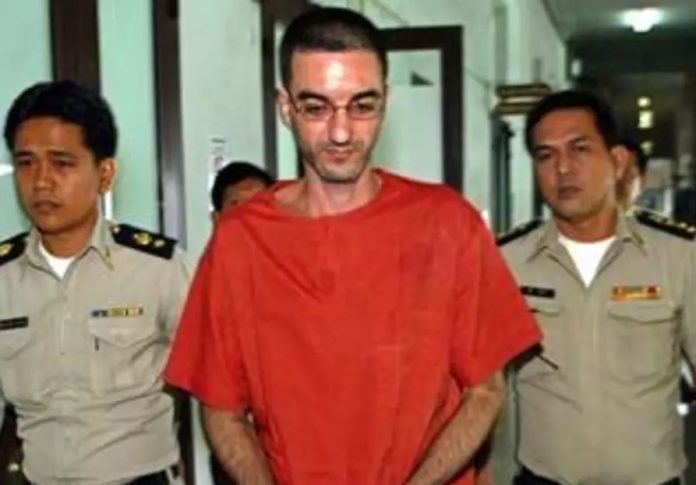 An Israeli who murdered his wife in Bangkok in 2004 was caught back in the country again after he was deported in 2013.

In 2004 Eli Maimon Cohen was convicted of murdering his wife, cutting her up and putting her remains in a suitcase.

He then dumped her in the Phadung Krung Kasem canal in the capital..

He was given a life sentence but after remission was let out in May 2013 and deported and permanently blacklisted.

However, he found his way back into Thailand on a new passport under the name of Yahel Eli Maimon Cohen.

He had come back to Thailand on a tourist visa and was trying to get work with a foreign company, reported INN.

He will now be deported once again after he was found to be in Thailand illegally. 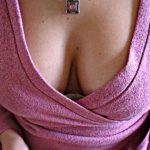 In defense of the magnificent CLEAVAGE 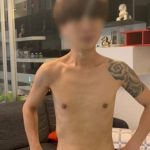