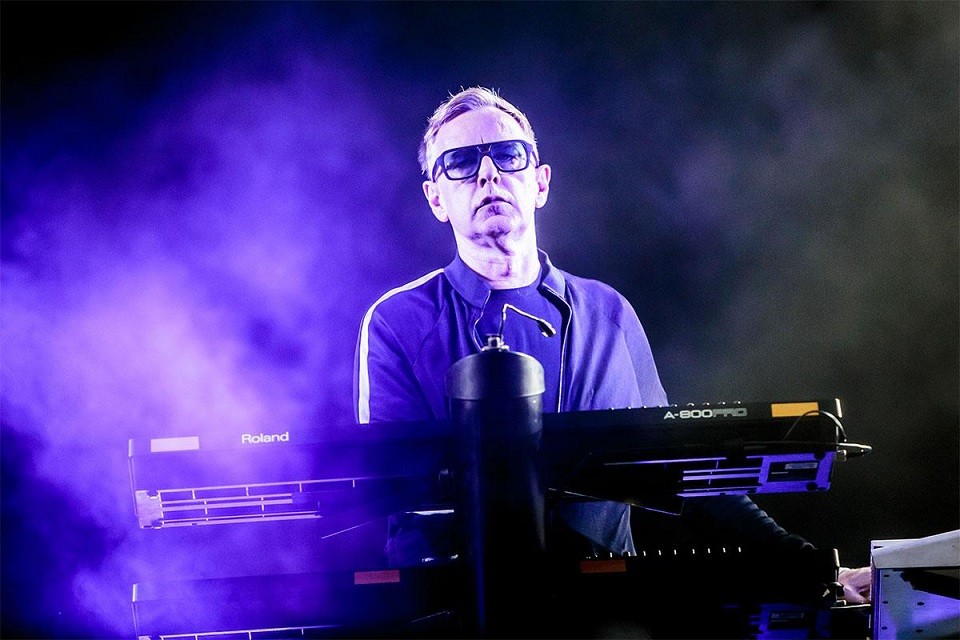 Depeche Mode keyboardist Andy Fletcher has died, the band has announced in a statement on social media.

The band said they were “shocked and filled with overwhelming sadness with the untimely passing of our dear friend, family member, and bandmate”.

The statement went on to say that the keyboard player had a “heart of gold” and their “hearts are with his family”.

Fletcher was a founding member of the band which found success with their dark electronic sound.

As part of Depeche Mode, Fletch – as he was nicknamed – had a string of hits in the 1980s and 1990s including Just Can’t Get Enough, Personal Jesus and Enjoy the Silence.

The group was founded in Basildon in 1980 and was inducted into the Rock and Roll Hall of Fame two years ago.

“The beauty of using electronics is that music can now be made in your bedroom,” Fletcher told Rolling Stone in 1990.

“You don’t need to get four people together in some warehouse to practice.

You don’t have to have four excellent musicians fighting among themselves.

You can do it in your bedroom, and it’s all down to ideas.” 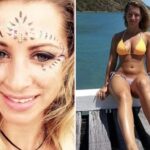 Dancer, 29, died after taking cocktail of drugs at strip club 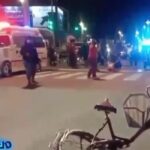