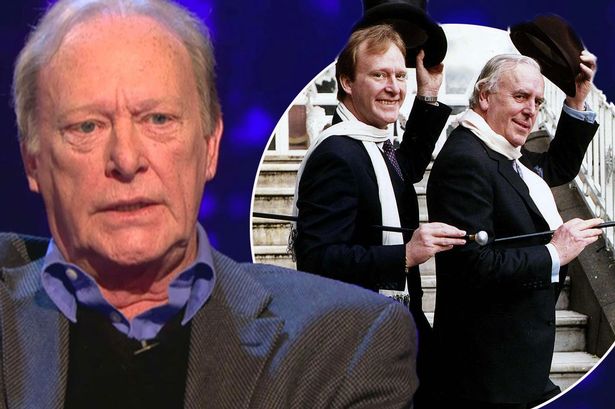 Actor Dennis Waterman, known for his roles in TV shows including Minder, The Sweeney and New Tricks, has died, his family have said. He was 74.

A statement said: “We are deeply saddened to announce that our beloved Dennis passed away very peacefully in hospital in Spain.”

He died on Sunday afternoon with wife Pam at his side, they said.

“The family kindly ask that our privacy is respected at this very difficult time,” they added.

Waterman found fame in his teens in William, the BBC’s adaptation of Just William, and became one of the best-known faces on British television in the 1970s when he played Det Sgt George Carter opposite John Thaw in ITV’s police drama The Sweeney.

He enjoyed more success in Minder from 1979 to 1989 as Terry McCann, the bodyguard and partner to George Cole’s wheeler dealer Arthur Daley.

Waterman went on to star in the comedies On the Up and Stay Lucky, before another popular and long-running role as another Cockney detective in New Tricks, which ran from 2003 to 2015. 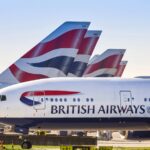