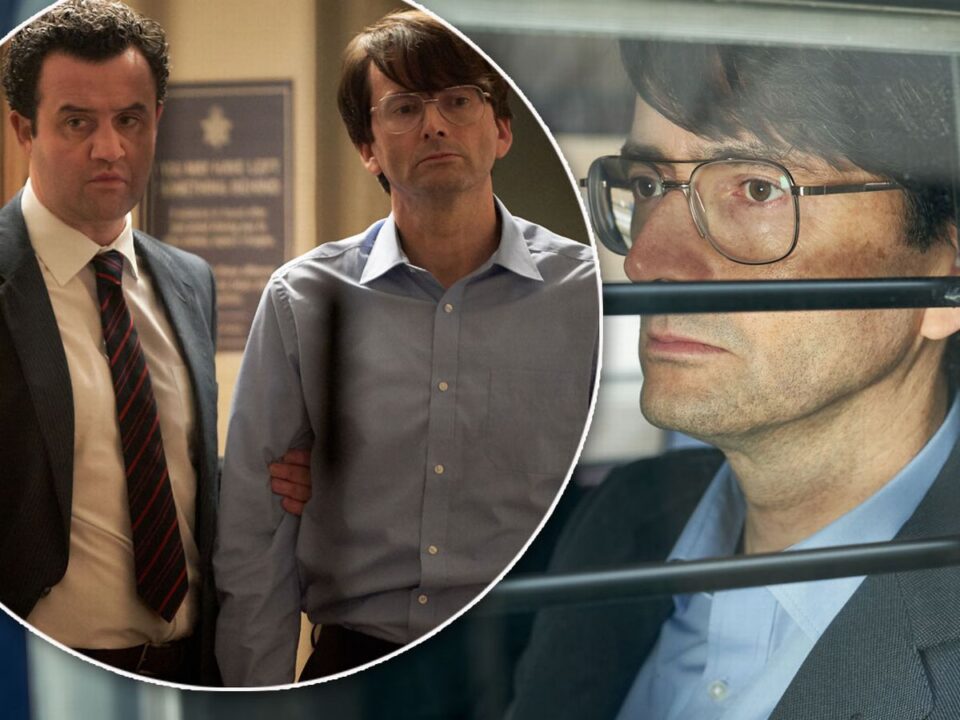 Private recordings of Britain’s most notorious serial killer Dennis Nilsen will be heard for the very first time in Netflix’s upcoming documentary Memories Of A Murderer: The Nilsen Tapes.

Nilsen, who has been dubbed the Muswell Hill Murderer, confessed to killing 15 people in 1983.

Over a five-year period, he picked up vulnerable young men, lured them back to his home and strangled them, before disposing of their bodies under the floorboards.

The truth about how and why Nilsen killed has been the subject of much speculation in books and documentaries over the decades since.

Now, with unique access to a wealth of personal archive left in his cell after his death, including over 250 hours of never-before-published cassette tapes of his private recordings, Memories of a Murderer will take viewers into Nilsen’s world.

The film is set against the backdrop of 1980s Britain, when mass unemployment drew young men to London in search of their fortunes, only to find themselves destitute and easy prey.

Exploring how Nilsen was able to get away with multiple murders and attacks, unchallenged, for five years, it weaves together interviews from police, journalists, survivors, bereaved families, and – for the first time – the killer’s own voice.

He was 37 when he was arrested at his north London home, and his crimes were only uncovered when a drain outside his home in Muswell Hill became blocked by the human remains he had tried to flush away.

The killer was jailed for life with a recommendation he serve a minimum of 25 years in 1983, on six counts of murder and two of attempted murder.

The sentence was later upgraded to a whole-life tariff.

Nilsen died aged 72 in HMP Full Sutton prison in 2018. A coroner’s inquest at the time found that the serial killer died of a ruptured abdominal aortic aneurysm. 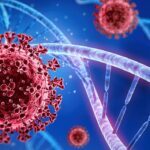 Covid-infected daughters left behind as mother is found dead 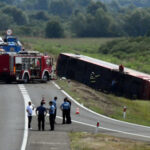