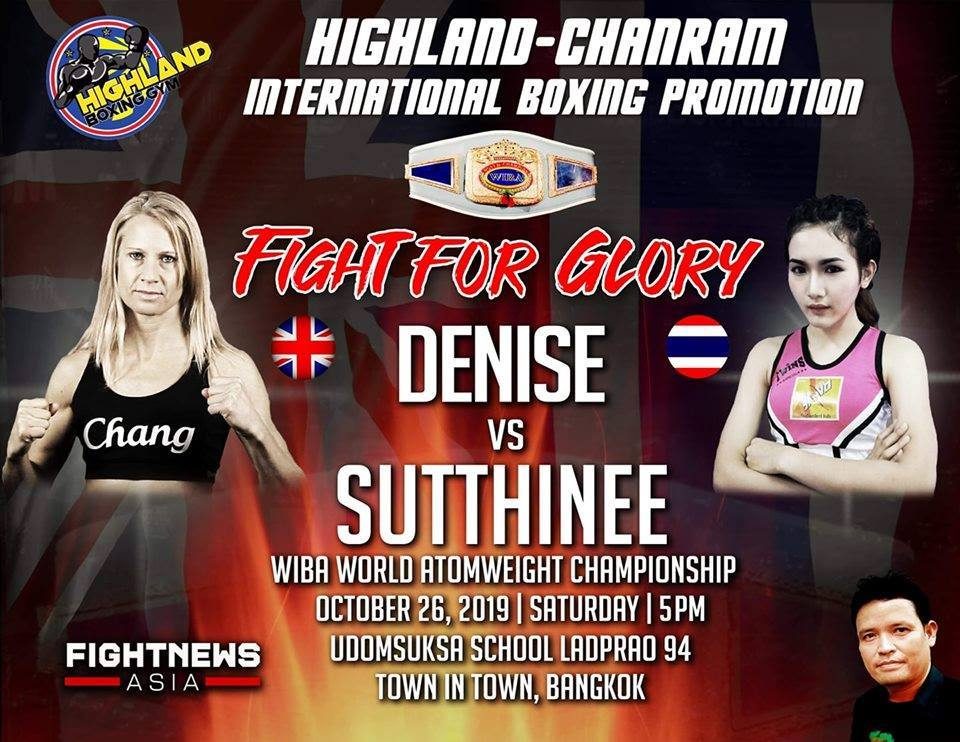 This is Oct 26th in Bangkok. Denise Quill aims to become the first World Muay Thai and Boxing Female Champion.

This is an amazing event in itself as Denise is the first female MuayThai fighter champion to become world champion level in boxing – it shows the strength of a Thai fighters punching. 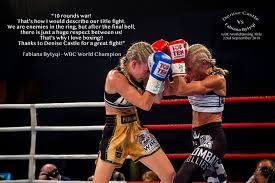 In her corner and also helping to train her will be Sifu Mark Gerry who is a legend in his own right, with multiple championships and belts to his name. Mark is also the founder of the Grand Master Hall of Fame and will be inducting Denise, so she can then join so many other legends. 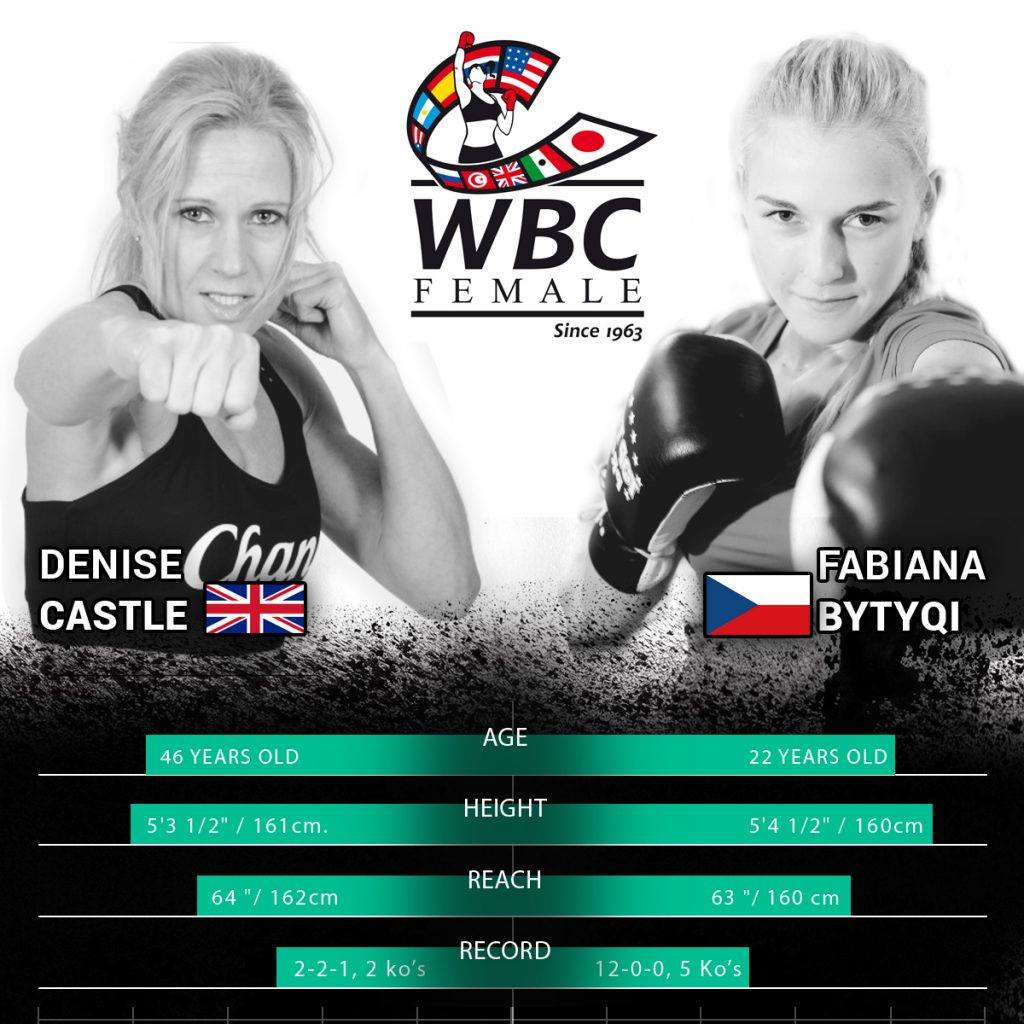 We are hoping to meet Denise and have an interview with her next month and also an updated interview with Mark Gerry, as he has just come back from Russia after training and inducting Steven Seagal into the Hall of Fame. As a major fan of Mr. Seagal, I want to know all about the trip

Thailand ready for a ‘WINDFALL’ of Chinese tourists 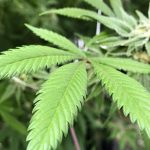