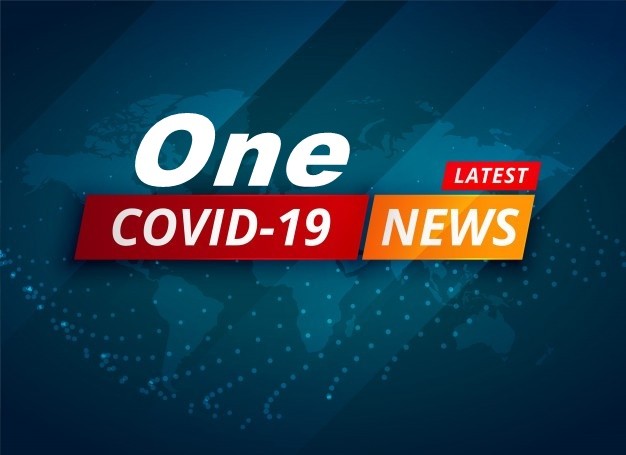 Of the 28 people who died after receiving their Covid-19 jab, 12 were not directly related to the vaccine, while 16 others are under investigation, the Department of Disease Control (DDC) said on Wednesday

The latest death was that of a 46-year-old Bangkok resident, who reportedly succumbed to complications after getting an AstraZeneca jab. Her body has been taken to Bhumibol Adulyadej Hospital for an autopsy.

No details were available on the brand of vaccine taken by the other victims. 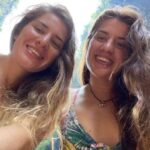 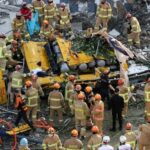 Nine die as building collapses on to bus in Gwangju