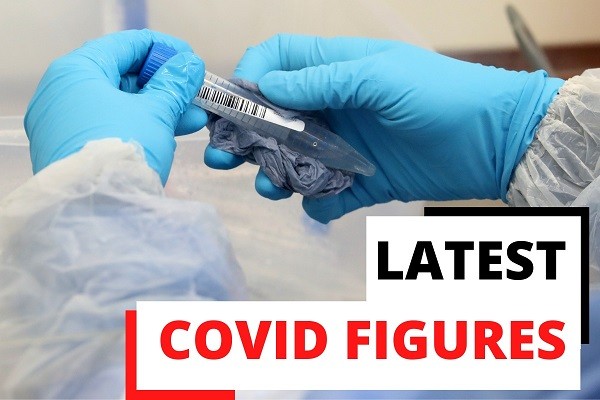 The Centre for Covid-19 Situation Administration (CCSA) on Tuesday reported 2,179 new cases and 15 deaths, the highest since the arrival of Covid-19. The new fatalities included nine cases in Bangkok, two in Nakhon Sawan and one each in Saraburi, Chaiyaphum, Phetchaburi and Samut Prakan

The ages of those who succumbed to the virus ranged between 24 and 88, and all of them reportedly suffered from chronic conditions.

Meanwhile, of the 2,179 new cases, the highest number or 993 were in Bangkok, followed by 149 in Nonthaburi, 93 each in Samut Prakan and Pathum Thani, and 80 in Chonburi.

The new infections also included five arrivals from overseas, including three Thais, two from the UAE and one from Indonesia. The other two arrivals were an Indian from the US and a French national from Switzerland.

Meanwhile, 1,958 patients have recovered and been discharged in the last 24 hours.

As of Tuesday, the number of confirmed cases in Thailand had risen to 59,687. Of these, 56,401 had been contracted locally, including 21,732 who were found via proactive testing, while 3,286 were returnees.

Since April 1, 69 people have succumbed to the virus, CCSA said. Thailand’s third wave of Covid-19 infections was sparked by some cluster cases in mid-March. 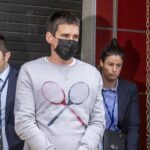 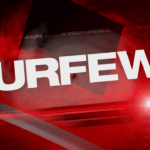