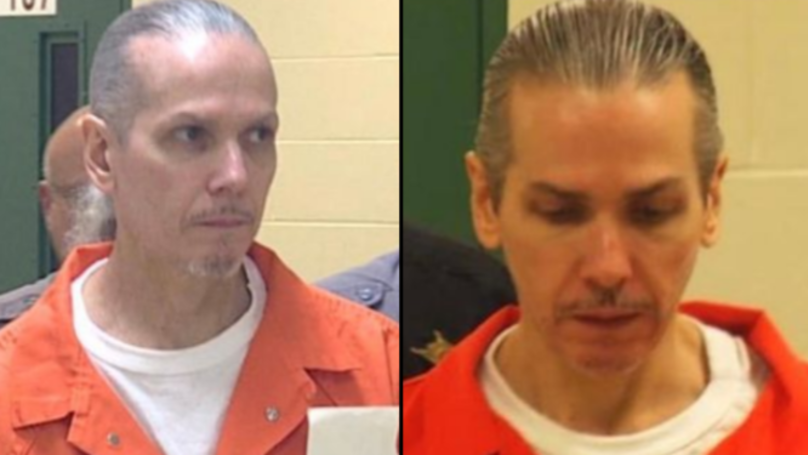 Death Row Killer Cracks Joke: A murderer on death row made a joke to prison staff just moments before he was put to death for killing a prison guard.

Rodney Berget’s execution was delayed fora round five hours while the U.S. Supreme Court considered his last ditch appeal against the decision – the appeal was rejected.

The 56-year-old was then taken to the execution chamber at South Dakota State Penitentiary, where he was killed by lethal injection.

According to reports, when asked if he had any last words, Berget joked: “Sorry for the delay, I got caught in traffic.”

He was sentenced to death for murdering prison officer Ron ‘RJ’ Johnson on his 63rd birthday, during a botched escape attempt from the South Dakota State Penitentiary in Sioux Falls, in April 2011. 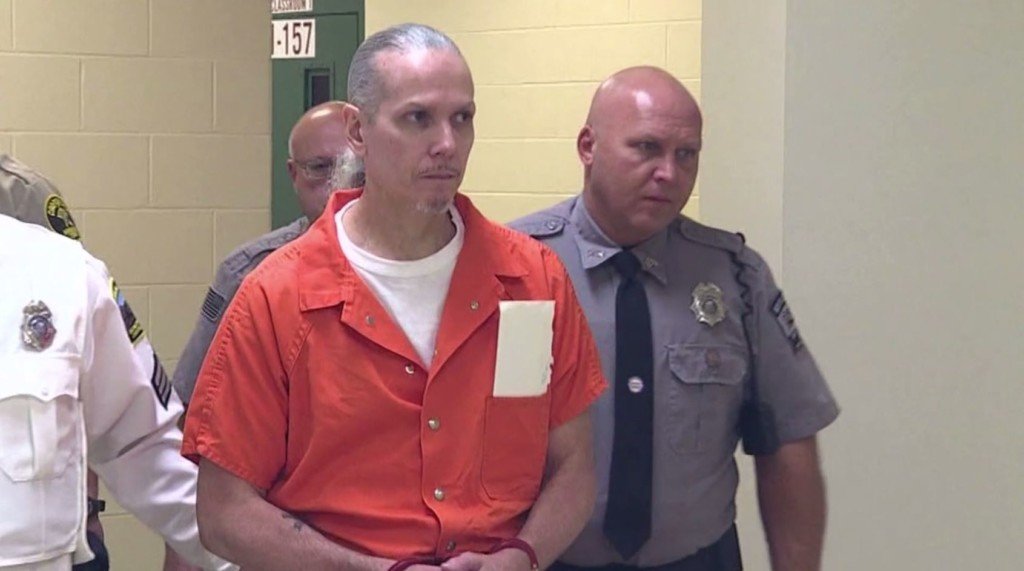 According to reports, at the time of the murder Berget was serving a life sentence for attempted murder and kidnapping.

Journalists who were present for the execution said Berget told his family that he loved them but said nothing to the family of Mr Johnson.

Berget is reported to have said: “I love you and I’ll meet you out there”, and was pronounced dead at 7.37pm.

He was given his last meal on Sunday night, and had pancakes, waffles, breakfast sausage, scrambled eggs, French fries, Pepsi, and Cherry Nibs licorice.

Keloland TV presenter Don Jorgensen, was one of just three members of the media allowed access to the execution.

He said: “I think the only thing that caught me off guard, he was given the chance to say something for his last words and he never did apologise to the family.” 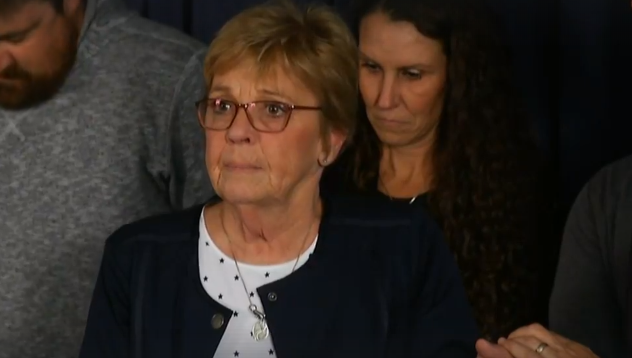 “He chose to be evil… to get what he wanted no matter what the cost. We choose as a family to be better.”

Berget and fellow inmate Eric Robert killed Mr Johnson with a pipe and wrapped his head in plastic before taking his uniform in their escape attempt.

Robert was executed in October 2012, while a third man Michael Nordman, was sentenced to life in prison for providing the pipe and plastic wrap used in the murder.

Mr Johnson’s widow also attended Berget’s execution and said: “They broke his neck, they severed fingers, broke his wrists, he didn’t have the back of his head… that’s cruel and unusual punishment.

She added: “What’s embedded in my mind is the crime scene, Ron lay in a pool of blood.” 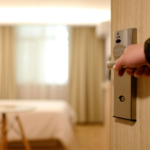