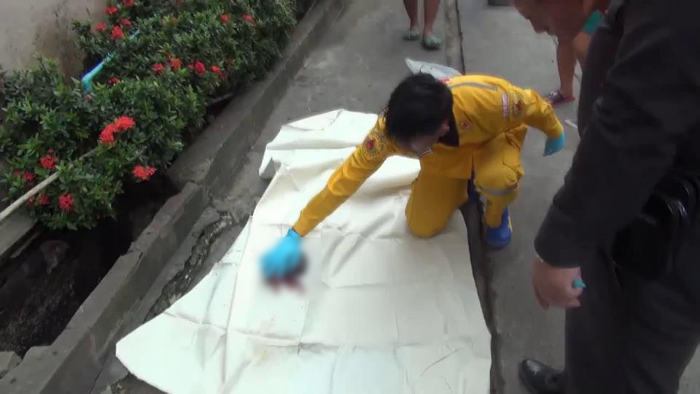 The dead body of a baby boy has been found by a repairmen in Sri Racha after he had been called out to unblock a drain.

Initial reports suggest that the fetus was no more than 6-7 months old, but no comments have been made as to whether the boy was born healthy and then killed, or if he was a still born.

The most worrying thing is that news like this is not uncommon in Thailand. Only recently we ran a story where a mother had literally thrown her her baby out of a 17 story apartment window.

The shocking discovery was made at Charoen Sin apartment complex in Sri Racha. At the scene, the 27 years old repairman who was unfortunate enough to make the discovery was waiting to show police where the body was.

Police wasted no time in gathering photographic evidence, before transferring the body to a local hospital, where a full examination will take place to determine the exact cause of death. Police are now waiting on the results from the hospital before continuing with their investigation.

They have, however, been able to locate the suspected mother and father of the baby through various tip offs from worried locals.

Any further developments in the case will be updated as soon as we get it. 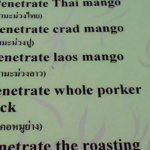 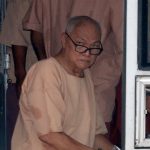