Home » Day 2 of evacuations underway after equipment restocked for journey 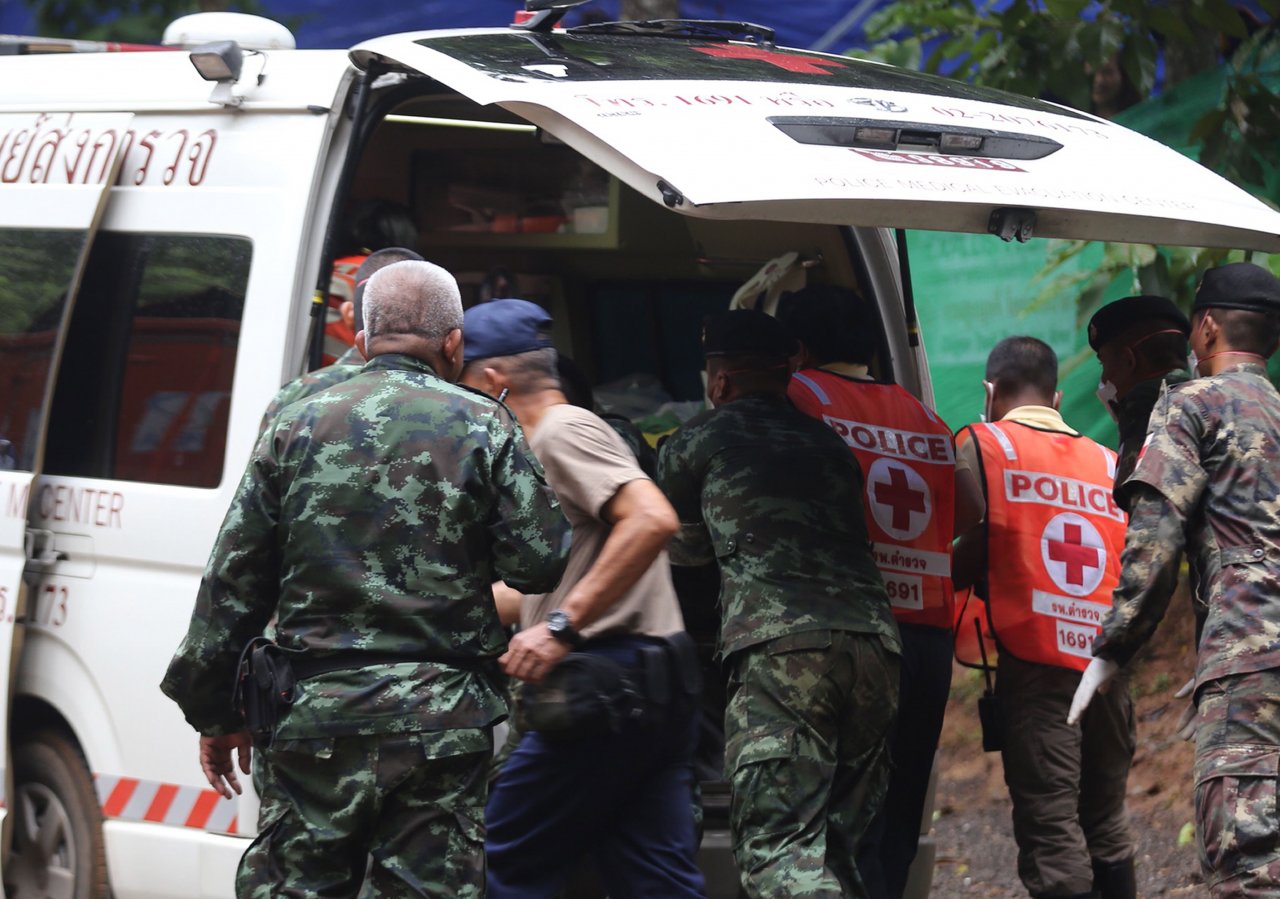 The second day’s evacuations began at 11am on Monday to remove the remaining eight Mu Pa Academy footballers and their coach from the Tham Luang cave in Chiang Rai province, according to mission chief Narongsak Osottanakorn.

On Sunday, the multinational divers and rescuers succeeded in evacuating four of the 12 children after the extraction operation kicked off at 10am. The first boy was expected to come out of the cave at 9pm, but emerged at 5.40pm, the second boy at 5.50, the third at 7.40pm and the fourth at 7.50pm.

Narongsak said the operation on Monday started about two hours earlier than was expected, after all the procedures and equipment were either redeployed or replaced.

Members of the extraction team operating in the cave are sufficiently rested. Some of those who worked on day one were replaced due to exhaustion.

Narongsak on Monday said that after Sunday’s operation had finished, the diving team required about 20 hours to redeploy equipment, including oxygen tank, and for the divers to rest for their own safety.

However he declined to specify when the second day’s mission would be completed or how many members of the Mu Pa team members would be evacuated on Monday.

The 12 players and their assistant coach were trapped inside the cave on June 23 when a flash flood put their exit route underwater. The group took shelter on a mud-covered rock ledge called Noen Nom Sao, about three kilometres from the cave entrance.

Due to fastmoving floodwaters, darkness, and the need to use several tanks of oxygen, the operation’s divers require about 11 hours for a single roundtrip journey to the cave. 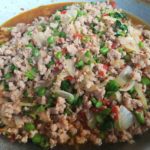