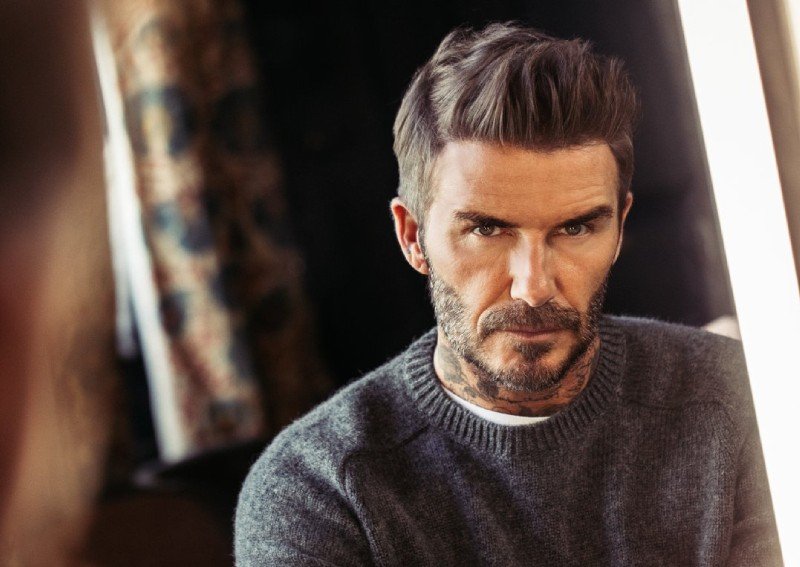 David Beckham has reportedly landed a £16 million (S$28 million) deal with Netflix for a documentary about his life.

The programme is set to feature never-before-seen, intimate camcorder video recordings from some of his birthdays and Christmases as a child, as well as a focus on his relationship with wife Victoria Beckham, 46, over the years..

The programme will include interviews and commentary from Victoria, and their children Brooklyn, 21, Romeo, 18, Cruz, 15, and nine-year-old Harper.

A source said: “This is a real coup for Netflix – and will show a completely different side to David, one the public very rarely get to see.

“David’s family are all massive archivers; they’ve been proudly documenting his career since he was a boy and have kept all the old local newspaper cuttings, school records and team photos throughout the years.

“There’s even some classic camcorder footage from various birthdays, Christmases and special occasions, as well as some hilarious insights into David and Victoria’s early dates.”

Recent events will also feature on the documentary, such as the 45-year-old former England football captain working on his US football team Inter Miami, and his charity involvements.

The source added to The Sun newspaper: “A camera crew will also document David’s life now, following him around the globe as he fulfils various business ventures.”

David shot to fame as a footballer for Manchester United in the mid-90s, and he became a household name in August 1996 when he scored a remarkable Premier League goal from the halfway line against Wimbledon.

But David has endured ups and downs throughout his career, with one such low coming in 1998 when he was sent off playing for England in a crucial World Cup knockout match against Argentina.

A year later he married Victoria in Ireland, and in 2002 he became the nation’s hero as he scored a last-minute free-kick against Greece to ensure England qualified for that year’s World Cup.

But in 2003, he had a bust up with then-Manchester United manager Sir Alex Ferguson and was later sold to Spanish giants Real Madrid.

Throughout his career, he captained England, played for Italian outfit AC Milan, and he ended his football career at French club Paris Saint-Germain in May 2013. 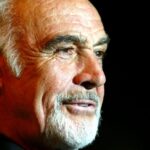 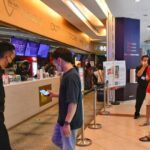