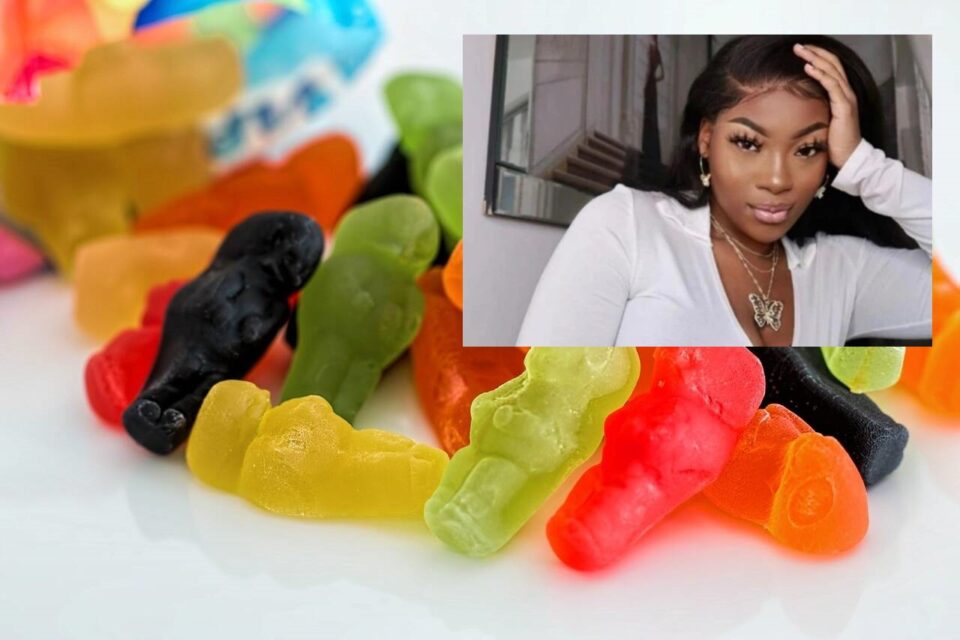 Tributes have poured in for a ‘kind and promising’ law student who died after ‘eating a cannabis gummy sweet’.

Damilola Grace Olakanmi, 23, bought the ‘gummies’ with her friend through a messaging app on her phone last Tuesday and they were delivered to her home.

However, they both immediately fell ill at the house in Illford, east London, after eating just one sweet each.

Ms Olakanmi’s mother Wunmi, 51 kept a vigil by her bedside as she fought for her life in Romford’s Queen’s Hospital, where she died on Saturday.

A heart-breaking photo shows her kissing her daughter’s head in a final farewell as she lay dying.

He told the Standard: ‘Wumi has lost her only child – she has nothing now.

‘They had to hold her up because she broke down every time a friend came to the house to give support.

‘It’s a tragic warning to all young people about how they live their lives. They should resist drugs.

‘Damilola was a promising young woman who should be looking forward to her future and having children of her own. She was studying law.’

A relative, named only as Dunni, added the family were demanding answers.

She said: ‘Damilola was a sweet, quiet girl – a bit of an introvert. Her mother looked up to her.

‘She was very kind and loved looking after children and wanted to please everyone. The family will never come to terms with this. We need to know what happened. Her mother is not young anymore.’

Dunni added that she did not want Damilola to be remembered for how she died.

‘You want her to be remembered as the girl who asked everyone, “Are you okay and do you want anything?”.’

Damilola was studying business law at the University of Hertfordshire.

She was airlifted to hospital in critical condition after eating the sweet, and tragically could not be saved.

Leon Brown, 37, of South Norwood, was arrested in connection with the incident on Friday.

The death has prompted police to issue a warning not to buy or consume such products.

Chief Superintendent Stuart Bell of the Met’s East Area BCU said: ‘I must warn the public against taking any illegal substances, including those packaged in the form of cannabis sweets.

‘Please do not buy or consume these products. They are illegal and, because of the child-friendly packaging, they can pose a risk of accidental consumption.

The particular batch of sweets were contained in packaging featuring ‘Trrlli Peachie O’s’ branding. It has not been confirmed at this stage where the sweets were manufactured.

Drug dealers harm communities and risk the safety of individuals. We will take positive action to target those engaged in this activity as well as those found in possession of these substances.

‘Anyone with information about people selling illegal products such as these is asked to speak with local officers, call police on 101 or, to remain anonymous, contact Crimestoppers.’

A special post-mortem examination will be arranged in due course, the Met said. 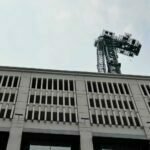 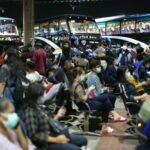