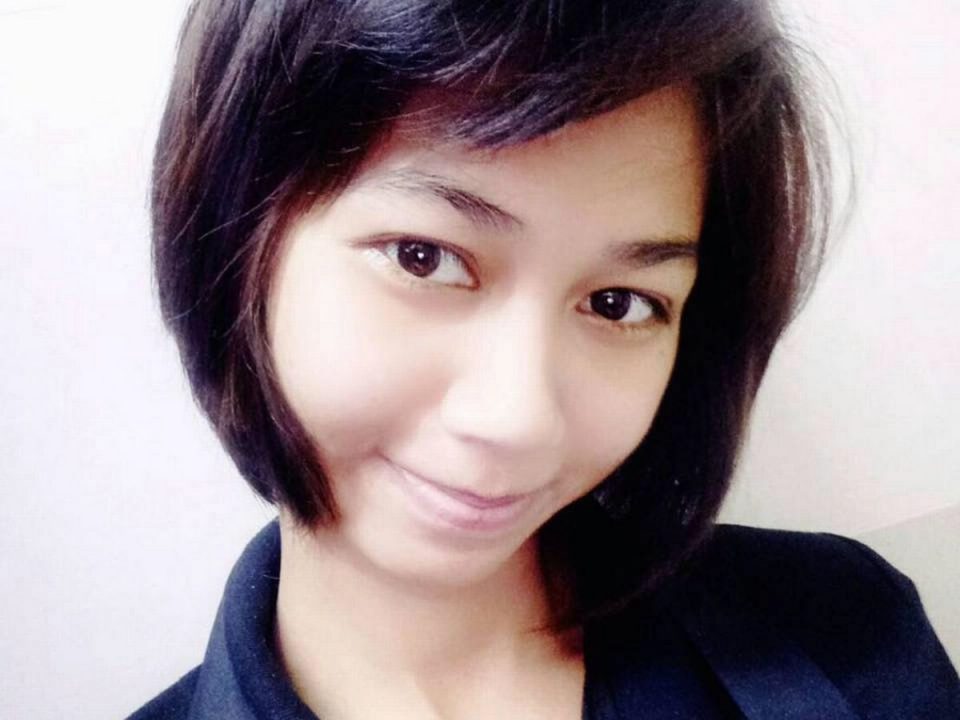 A daughter was arrested on Saturday, August 9 after she admitted trying to murder her own mother in a bid to inherit her property and life insurance payout.

Kanchana Srisung, 25, hired hitmen to shoot her mum Ueamduean Srisung, 55, as she rode home on a bicycle in the Bueng Kum district of Bangkok, Thailand, on June 22.

A 38mm bullet pierced her mother’s breast and left her fighting for her life in a coma for more than a month. But after finally recovering, Ueamduean gave evidence to police.

Officer’s searched her daughter’s mobile phone and found her conversation with a hired gunman and a driver about the killing her mother.

The daughter – herself a mother of two young girls – confessed to police she had arranged the attempted murder in failed bid to inherit her mother’s assets.

Footage shows Kanchana, in yellow t-shirt, being walked into a police station while chained the two male suspects alongside two other friends who allegedly assisted her.

She said: “My boyfriend was is in prison for drugs and I needed money for bailing him out.

“I hired Parchern and Dao for 200,000 baht to kill my mother expecting to inherit her fortune as I knew that my mother has three life insurance policies and owns a lot of land in the northern countryside which could be worth more than 10m baht.”

The three were charged with attempted murder and the two men were additionally charged with illegal firearms offences.

attempted to kill my daughter. My daughter was shot before in January but luckily that time the gun misfired.”

Ueamduean, who has now recovered, said she would forgive her daughter but not visit her in prison.
She said: “I did not contact the police after the first attempt because I felt sorry for my daughter for making a mistake.

“But this time I felt insecure living out here with my daughter waiting to kill me. I can forgive her but I will not visit her in prison. I will let the police do their job.”

Police Major Daoloi Muendej said they believe that the girl was pressured into the crime by her boyfriend.
The police chief said: “Even though Kanchana has confessed, we still need further investigations because she has no crime record.

“We suspect that Kanchana’s boyfriend might have forced her to do this.” 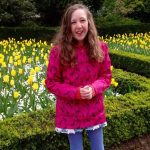 Nora was ALIVE for a week and NOT kidnapped, cops say 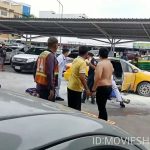