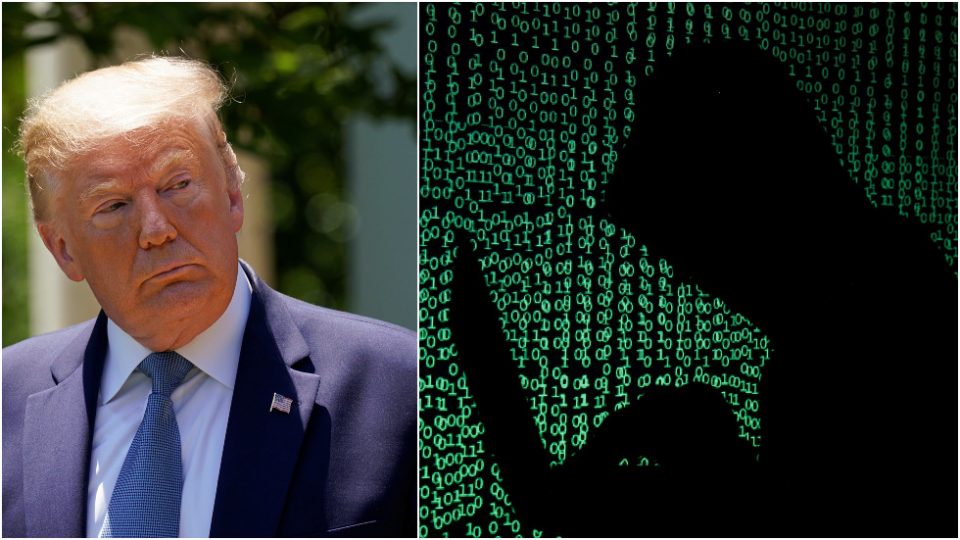 A shadowy online hacker collective claims to have obtained damning information on US President Donald Trump, threatening to publish the purloined documents unless someone puts up a $42 million ransom in a week’s time.

The cybertheft outfit announced that it had infiltrated the computer systems of a major entertainment law firm – Grubman Shire Meiselas & Sacks – in a post to the dark web on Friday, first reported by Page Six. Claiming to have mined a vast trove of documents on celebrities ranging from Madonna, Lady Gaga, Bruce Springsteen, Nicki Minaj and Mariah Carey, the hackers now say they have dirt on Trump.

“The next person we’ll be publishing is Donald Trump. There’s an election race going on, and we found a ton of dirty laundry,” the group said in the post, without elaborating on what information they might have on the president.

And to you voters, we can let you know that after such a publication, you certainly don’t want to see him as president. Well, let’s leave out the details. The deadline is one week.

The ransom was initially set at $21 million on Thursday, but was doubled a day later when the money was not forthcoming. Though the law firm says it had not paid any of the sum demanded and is in contact with federal authorities, the hackers allege, without evidence, that they had already received $365,000 in relation to the attack.

“We have been informed by the experts and the FBI that negotiating with or paying ransom to terrorists is a violation of federal criminal law,” the firm said in a statement. “Even when enormous ransoms have been paid, the criminals often leak the documents anyway.”

Not content to leave the situation to fate, a number of Trump’s critics emerged from the woodwork to suggest that fellow #Resisters crowdfund the ransom themselves, hoping to leak the information – apparently not grasping that the hackers vowed to do precisely that with no payment at all.

Can we start a go fund me page to pay the ransom so the info goes public?

Some were more skeptical, however, arguing the whole operation is a “brilliant” ruse to persuade gullible “liberals” to shell out millions in order to “get the goods on Trump.”

The blackhatters have reportedly published some 2.4 gigabytes of documents on Lady Gaga, such as nondisclosure agreements and contracts stolen from the law firm, suggesting they did obtain some confidential information in the hack.

The White House has yet to comment on the attempted blackmail operation, however with Trump consistently under intense criticism from his political rivals for more than three years straight – including accusations of high treason and cavorting with prostitutes – it’s unclear what ‘dirt’ would compel him to pay up. 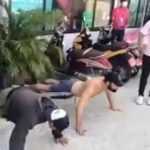 People not wearing masks forced to do PRESS-UPS 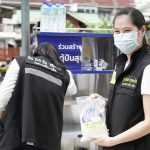