The government on Wednesday reported a record daily high of 34 Covid-19 related deaths, lifting the total to 486, along with 1,983 new infections, for a total caseload of 88,907 since the epidemic began early last year.

The daily figures were logged on Tuesday, the Public Health Ministry statement said.

Over the past 24 hours, 2,006 cases had recovered and were discharged from hospitals.

Since the third wave of novel coronavirus disease began in early April, there had been  60,044 cases reported, 31,617 of whom had recovered, the announcement said.

On Tuesday,  31 fatalities were reported and 1,919 new infections, matching the previous record high announced on May 3, when the government reported 2,041 new cases. 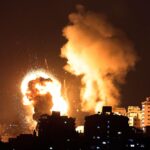 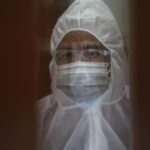