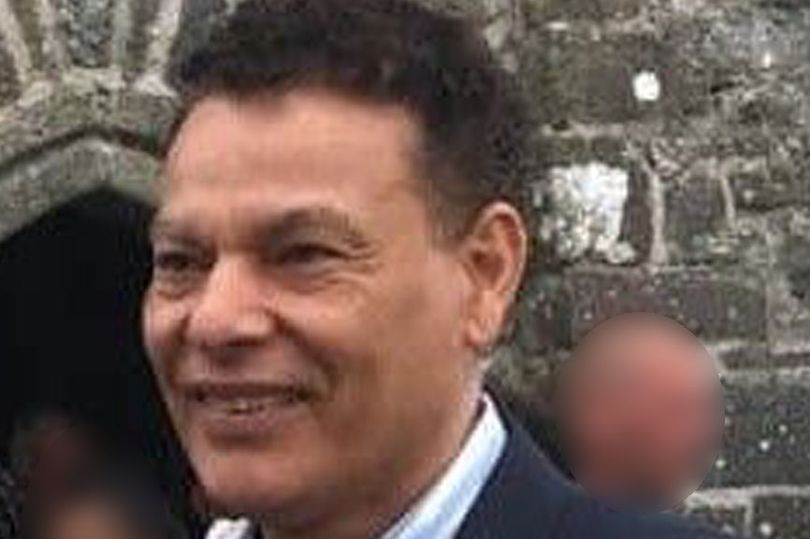 A British dad has been left stranded in a hospital in Thailand with catastrophic injuries after falling from a sixth-floor balcony.

Ian Mitchell-Barnes, aged 56, broke his pelvis, both arms and both legs in the fall and has had to have one foot amputated.

The dad-of-two from Solihull, West Mids, has been in a Thai hospital for nearly three weeks now and is facing medical bills of at least £10,000.

His family have launched a JustGiving appeal after being told he won’t be allowed to leave hospital and return home to the UK until the fees are paid.

Ian, who grew up in Solihull and went to Tudor Grange School, had been living in Thailand since retiring from working for British Airways five years ago.

His sister, Jane Mitchell-Barnes, from Quinton, said the accident happened on October 16 and they had frantically been trying to raise money to pay his hospital bills ever since.

“He fell from a balcony six storeys high and it’s a miracle he survived,” Jane, aged 54, said.

“His injuries are catastrophic: a broken pelvis, two broken arms and shattered both legs. He has to have one foot amputated in order to save his life and now doctors are saying his other foot may have to be amputated as well.”

She said her brother – who was also known as Barney – was struggling during the pandemic.

“He wasn’t allowed to work in Thailand and was finding that frustrating and getting quite stressed about things,” she said.

“And then the pandemic came and he found it isolating because although he had friends over there, he was on his own a lot because he has diabetes and is considered at risk.

“His friends have since told us in the weeks leading up to the accident he had suffered poor mental health and was becoming paranoid.

“He had also sent us a message saying he was thinking of coming home.”

The family’s first fund-raising appeal on Facebook collected £5,000 which paid for one set of bills. But now he has been told he needs more operations and the total cost of his treatment could be as high as £10,000.

“We’ve been told by the Foreign Office that unless he pays his medical bills the hospital can withhold his passport and he won’t be able to leave the country.

“What we want to do is get him fit enough to leave hospital, pay the medical bills and bring him home to his family.about:blank?unblock=true

“He won’t be able to get benefits or be eligible for NHS health care once he’s back at home, but we know that, and are quite prepared to look after him ourselves. We just want him here with his family.”

Ian worked for British Airways at Heathrow Airport as a crew leader in the baggage handling section. After he retired five years ago he moved to Thailand. 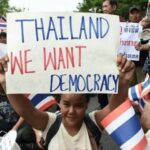 10 things you need to know about Whats Happening In Thailand 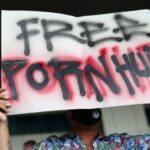 Pornhub’s Ban In Thailand Likely To Cause Civil Unrest