A man with a mental disability was fatally injured while riding his bicycle on a road in Lampang late on Tuesday night, police said.

Jirayut Jinjam, 21, was found by passers-by with severe injuries lying on the roadside in front of the entrance to Jane & Joy 2 housing estate in Ban Na Por Tai village. His wrecked bike was found on the road.

He was rushed to the Lampang Hospital where he died.

The man, a resident of Moo 4 village in Tambon Ton Thongchai in Lampang’s Muang district, was known to have a mental disability and liked to ride his bike.

Police said the motorist who hit Jirayut turned himself in on Wednesday but police refused to identify the driver.
Please follow and like us: 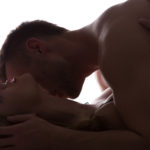 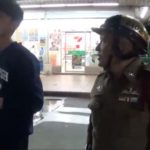 Korean complains after Pattaya taxi steals his bag and valuables