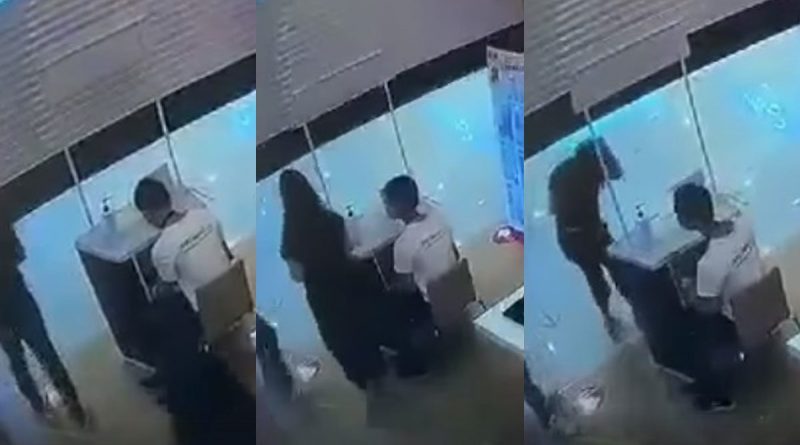 An employee was closing the metal door when a customer walked in and got injured on 21 June 2020, she is now claiming for 10k from the incident.

A famous Facebook Page in Thailand named Queen Together is one (Mam-Pot-Dam) that shared the story online. The page shared security footage showing the whole incident, so netizens can base their opinions on the incident from the start.

The incident took place at a telecommunication store at a famous mall in Bang Phli District, Samut Prakan Province.

The security showed that while the store was closing down a customer was still inside. As part of the daily preparation before closing the store, an employee lowered the metal door halfway down so that other customers walking by will know that the store is now closed.

The doctor stated that the occipital misalignment was caused by an impact from a large door onto the head. The employee states “I want all of you as a witness that I didn’t close the door into her head. The customer is now claiming for damages of about 10,000 THB from me.

The company wants me to be responsible for the damages, where am I supposed to find the money?” 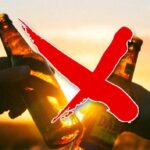 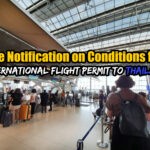