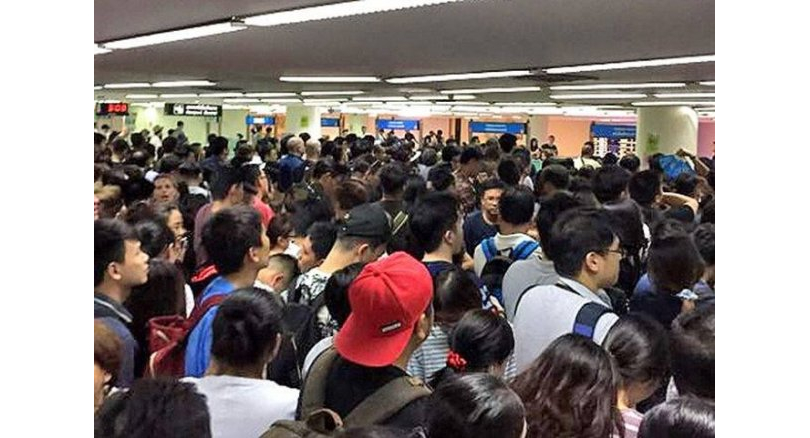 Police are reassessing criminal cases involving foreigners in Phuket to determine why some offenders were not referred to the Immigration Office for possible deportation.

Nearly 1,800 out of over 2,400 cases of foreigners acting illegally in Phuket since October last year did not end in deportation, a provincial police chief revealed on Tuesday.

Phuket Police Commander Pol Maj-General Teerapon Thipcharoln said that about 1,730 cases “discovered” by local police from many police stations across Phuket were not handed on to Phuket Immigration Office.

He said these cases are being investigated.

Criminal cases where foreigners were arrested from October 2016 to October 2017 involved 2,415 people, with only 685 of them sent to immigration for further processing and potential deportation.

Earlier estimates from the report covering from October 1 last year to October 31 this year showed that there were only 142 foreigners in criminal cases who were charged but not sent to the immigration.

Deputy National Police Chief Gen Srivara Ransibrahmanakul issued an urgent command last Friday that the results from the investigation must be completed before today and has requested a follow-up report every 7 days beyond that.

A committee has been set up following the command from The Royal Thai Police to Provincial Police Region 8, which is chairing the investigation into the Phuket police involved in mishandling immigration cases.

“There are many factors about these illegal foreigner cases and we will have to look into each case thoroughly. We still can’t confirm that all cases are involved with corruption or not,” said Teerapon.

“Some cases only have fines, such as riding motorbike without helmet/license or drink and drive. For these cases, the foreigners were fined and released back and there is no need to send them to the immigration.” 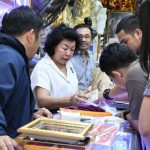 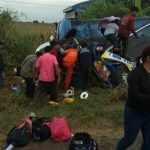