A Bangkokian was walking normally on the side of the road in Bangkok city when a random stranger started yelling at her and then attempted to attack her with a PVC pipe. The crazy woman looked like a tourist as she couldn’t speak Thai and was well dressed.

JS 100 was notified from a 27-year-old office worker on the 21st of this month around 8 am of a foreign woman who tried to attack her on the streets of Bangkok in Sukhumvit 7/1. The office girl was on her usual route to work when another woman who seemed to be out of her mind walked straight to the office girl while yelling nonsense and holding a PVC pipe in one of her hands, she then smashed the pipe onto the girl’s head. 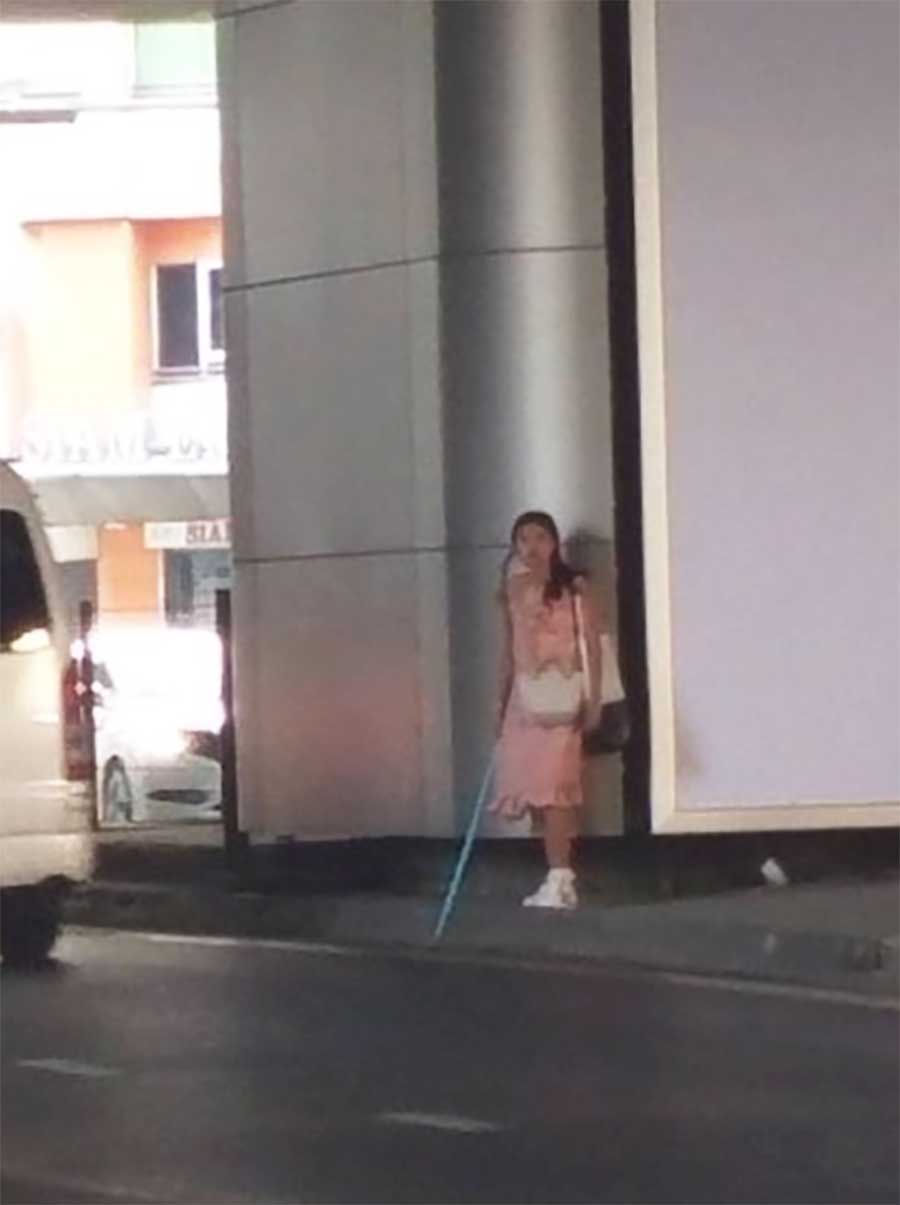 The victim was shocked and didn’t know what to do at the moment along with a rush of pain coming in from her head. Luckily, 2 good citizens that were passing by ran in and held the crazy woman. The men asked the woman why she was trying to harm other people, the woman then started screaming and complaining saying that she had to attack first before the victim could attack her.

The victim and the good citizens told the crazy woman that they were going to report the incident to the police as they took out their phones. The woman walked away and then stopped not too far away to stare at the victim and the 2 men. The woman appeared to be around 35 years old dressed in good clothes with a clean face and body. It is unknown where she got the PVC pipe from and no one in the area had seen her before. 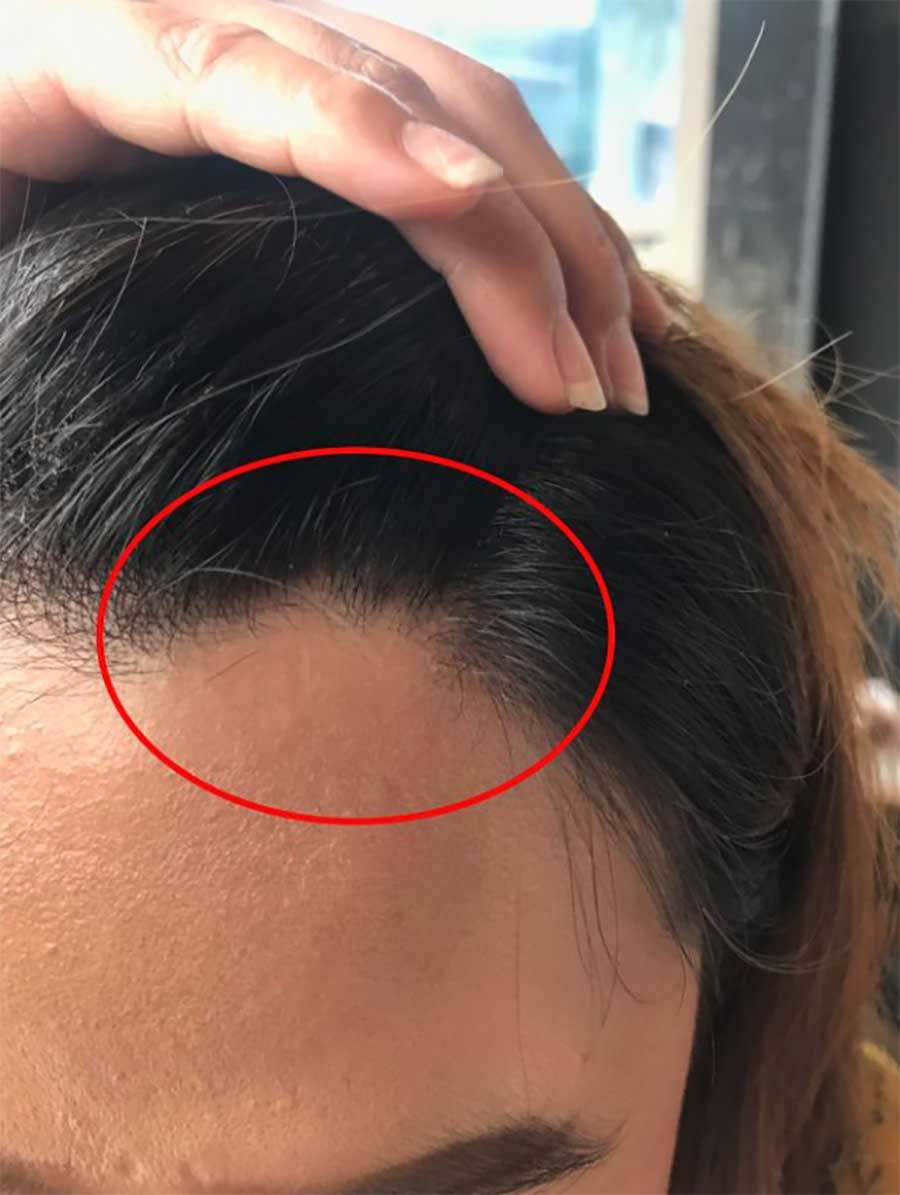 The victim traveled to the police station to file a report along with notifying JS 100 of what had just happened to her as a warning to other people passing through Sukhumvit 7/1 and areas nearby.