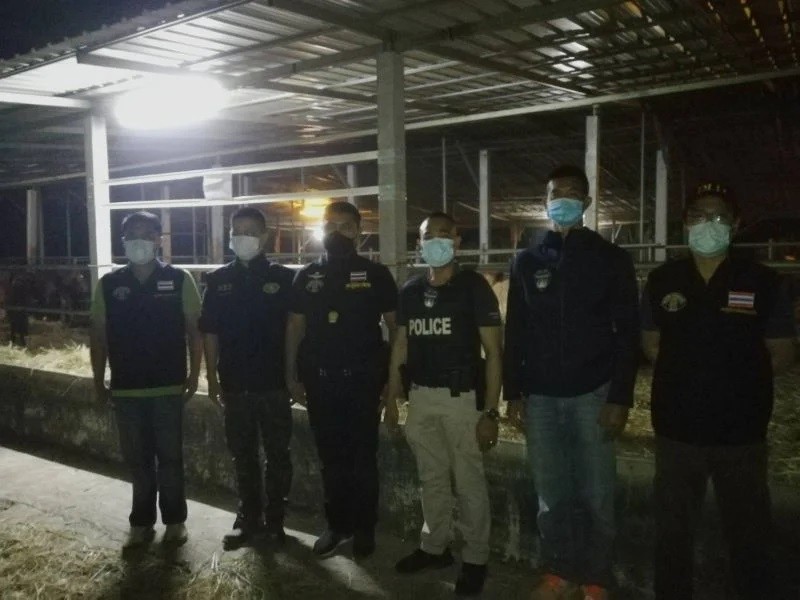 Officials from the Natural Resources and Environmental Crime Division on Friday raided a slaughterhouse in Khon Kaen province for alleged illegal sale of horse meat.

The raid in Waeng Yai district followed a tip-off from Watchdog Thailand Foundation which had informed officials about illegal sale of horses to a slaughterhouse in Nakhon Ratchasima-Khon Kaen areas for export to Vietnam and China.

Police had earlier arrested Kanyarat (last name withheld), aged 44 years, a Khon Kaen local who operates a horse stable in Waeng Yai. Kanyarat reportedly confessed that she had sold 23 horses to a nearby slaughterhouse.

Officials then investigated the slaughterhouse and found 44 horses which were about to be slaughtered. The animals had no proper registration with the provincial veterinary office.

The slaughterhouse owner reportedly said that he planned to sell the horse meat at Bt100 per kilogram to a middleman, who would later export it to buyers in Vietnam and China via natural channels.

Police are gathering evidence to track down the horse meat export operation.

Kanyarat was slapped with three charges: Failing to register animals with the provincial veterinary office, selling animals without permission and moving animals to an outbreak control area 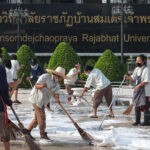 Vendors have there rent and rates cut at 10 markets 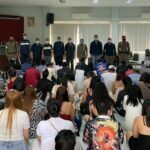