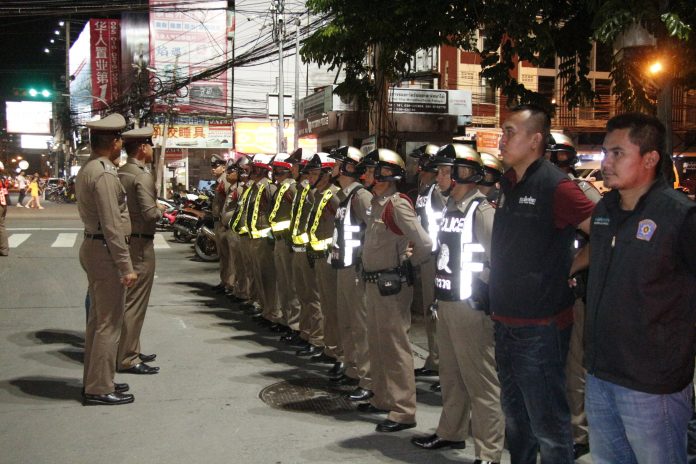 It has been reported for several weeks now about the police being stricter on customized motorbikes, exhausts, racing, etc. in the city after a Russian tourist was killed a few weeks ago, allegedly by a group of people racing on a major road.

Now, the crackdown is expanding even further.

The police stated random checks for licenses and ensuring that customized bikes and exhausts are legal will increase.  They also stated that they will be inspecting motorbike rental shops and fining any shops 2000 baht who rent to drivers without a license.

Meanwhile, there was another serious accident this morning where two young Thai students were seriously injured in an incident with a foreign tourist on a “big bike” motorcycle. Pol Maj Arut said that all tourists must be in possession of an international license (or other legal permit) to rent and ride a motorcycle in Thailand. Offenders could face a month in jail and a fine up to 1,000 baht or both. 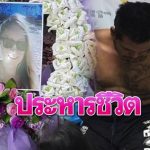 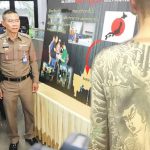