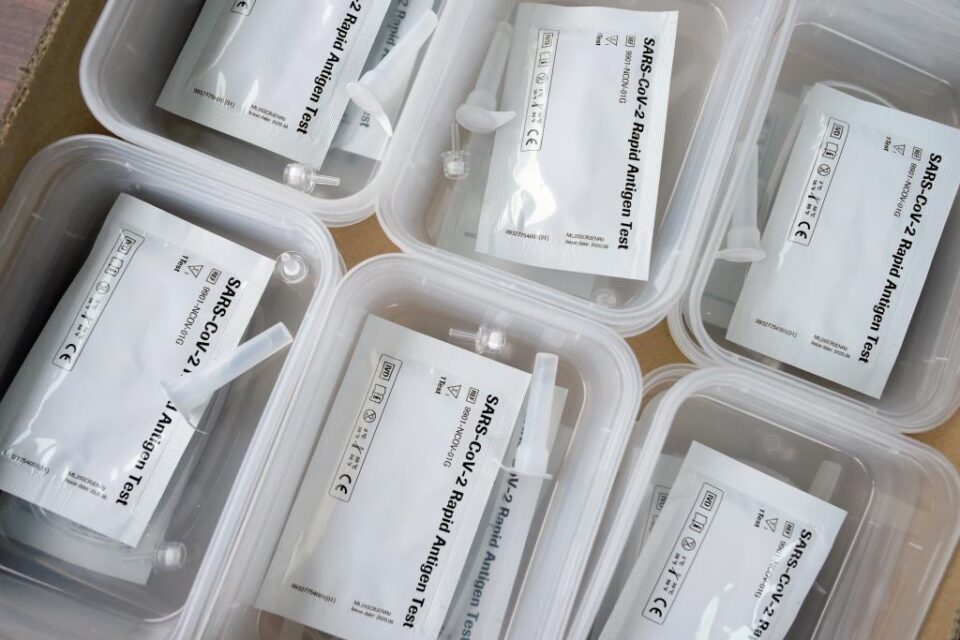 Dr Panida said a total of 800,675 ATK sets were allocated to southern provinces under the jurisdiction of NHSO Zone 11, based in Surat Thani.

Public and private organisations in the province helped distribute the ATKs  because they realised it would expedite testing for Covid-19 and help contain the virus, she said.

The provincial health office, hospitals, pharmacies and clinics had participated.

Patong and Vachira Phuket hospitals, in particular, had the personnel and equipment that enabled them to actively distribute the test kits to target groups and patients in home and community isolation, she said. Twenty-seven pharmacies had also taken part.

As a result, the test kits had been quickly distributed.

Dr Panida said drug stores also helped in advising people to get ATKs at tambon clinics and from health volunteers in their areas.

The distribution of ATKs had enabled people to test themselves for Covid-19, before entering the treatment process. Without the kits, they would have to go to testing units and centres if they were at risk, she said. 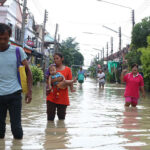 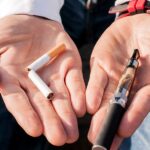