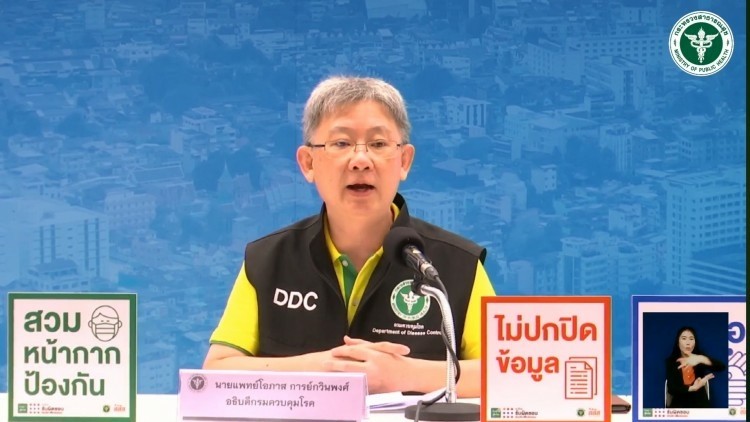 There are no unaccounted for Covid-19 cases in the seven provinces where newly infected persons travelled, Dr Opas Karnkawinpong, director-general of the Disease Control Department said on Friday.

“So far, 49 cases have been found to be related to the people who crossed the border illegally from Myanmar. Of them, 30 have tested positive for Covid-19 in local state quarantine facilities, while the 17 who travelled to seven provinces before testing positive have infected two others so far.

“Health officials in the seven provinces, namely Chiang Mai, Chiang Rai, Phayao, Phichit, Ratchaburi, Singburi and Tak traced and tested more than 6,000 persons suspected of having close contact with the infected. Other than the two who contracted Covid-19 from the Tachilek arrivals, there are no unaccounted for cases or infections resulting from an unknown origin.

“This means that the seven provinces are safe,” Opas added. “No areas have been classified as risky, so people can travel locally without having to quarantine themselves when returning to their home province.

“However, people still need to use protect themselves by wearing face masks, washing their hands regularly, avoiding crowded areas and using the Thai Chana platform to record their movements.” 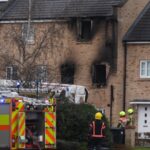 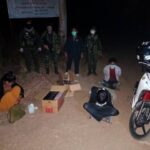