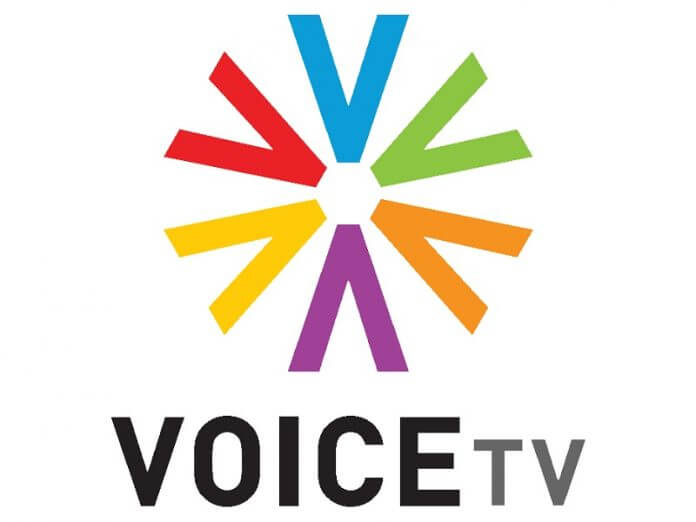 A TV channel authorities ordered off the air earlier this week was back Friday due to a court ruling.

The Administrative Court ruled at 9pm that Voice TV could continue broadcasting after the National Broadcasting and Communication Commission ordered the channel off the air on Monday.

The court said ordering Voice TV off the air would result in “irreparable” and “difficult to recall” losses for the channel and loss of trust from its viewers.

The court ruled that the Thai constitution included the protection of press freedom, and that broadcasters could only be ordered off the air if their content broke Article 37 of the Broadcasting and Television Businesses Act of B.E. 2551.

The act states that broadcasters can be suspended only if their content “supports the destruction of democracy with the King as its head of state or affects national security and public order and morals.”

Such content could be ordered amended or have the broadcaster’s rights revoked.

The National Broadcasting Communication Commission can file an appeal to the Supreme Court within 30 days, if displeased with the Administrative Court’s decision.

Voice TV was founded by Panthongtae “Oak” Shinawatra, son of fugitive former Prime Minister Thaksin Shinawatra and a member of the Pheu Thai party. Since the May 2014 coup, the channel has been targeted by shutdowns 18 times, according to Voice’s online editor Pinpaka Ngamsom.

“The authorities want to shut citizens’ eyes and ears as the election draws near. They think they can do anything they want,” Facebook user Langsuan Panyutphoom commented Friday on a news article about the channel resuming its broadcast. 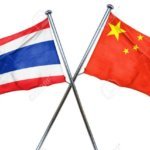