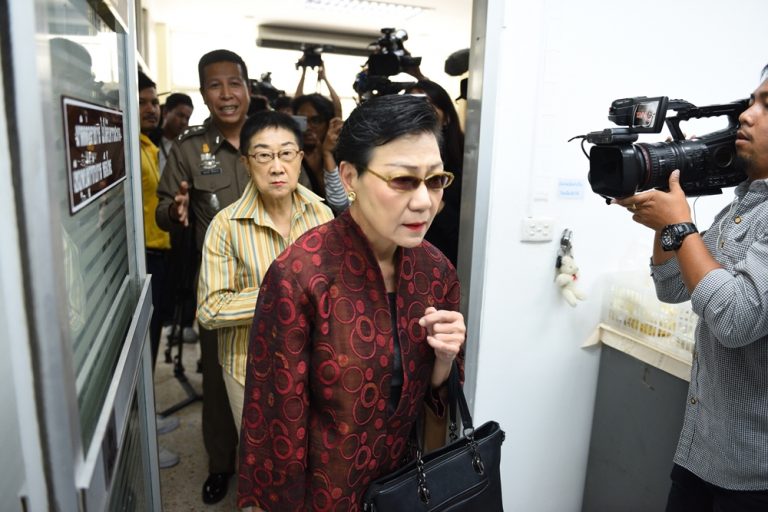 BANGKOK — A city official said Thursday his agency would respect a court order re-affirming that five illegal markets must shut down per complaints from local residents.

The order, issued by the Administrative Court yesterday, also fines Prawet district officials for failing to shutter the markets sooner as demanded by Boonsri Saengyoktrakarn and her family. District director Thanasit Metpunmuang said he will make sure the markets stay closed.

“We will respect the court order,” Thanasit said. “And we will protect the rights of the plaintiffs, the aunties. We will safeguard their property.”
The court ruled Wednesday that officials must protect the Saengyoktrakarn family from the environmental impact and pollution caused by the markets by shutting them down.

The marketplaces operated without any permit for more than 20 years before local officials, cowed by public sympathy for the Saengyoktrakarns, closed the facilities on Feb. 27.

However, Thanasit said Wednesday’s order did not say anything about dismantling the buildings completely, and he would need a new court order authorizing him to do so.
“We have to wait for a court order on the issue,” Thanasit said. “Whatever the court says, we will do. If they say the markets can sell, then we let them sell. If they say the markets can’t sell, then we will tear them down.”

He continued, “We are civil servants. We have to respect the rights of both parties: the plaintiffs and the sellers.”

After operating in full view of law enforcement for two decades, the markets only attracted attention after one shopper illegally parked her pickup in front of a mansion owned by the Saengyoktrakarn family.

The family responded by emerging to attack the Nissan with an axe and pipe, telling the media they suffered for years from illegal parking, noise and odors. Khaosod 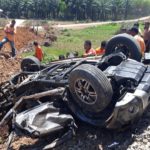 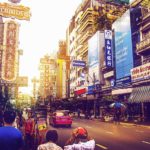 RENTERS IN THAILAND TO ‘SHOCK’ LANDLORDS