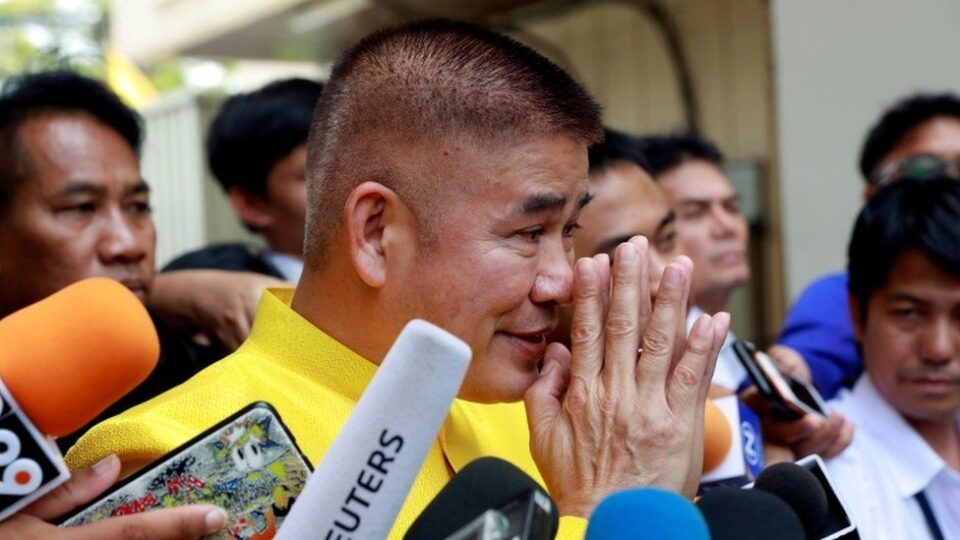 Thailand’s top court has allowed a government minister to keep his job, dismissing a bid to disqualify him over a past conviction for drug trafficking in Australia.

Thammanat Prompao was jailed for four years in 1994 for his role in a heroin smuggling case.

But in a ruling on Wednesday, the court rejected the complaint.

The Constitutional Court said it did not recognise Mr Thammanat’s conviction because the verdict was delivered in Australia, a foreign country.

“The verdict of any state only has effect in that state,” the court said. Therefore, Mr Thammanat “is not prohibited from holding office” under Thailand’s constitution, the court said.

The ruling meant that Mr Thammanat could remain a member of parliament and keep his post as a cabinet minister in Prime Minister Prayuth Chan-ocha’s government.

The conviction was brought to wider public attention in 2019 after Mr Thammanat’s appointment as deputy agriculture minister.

The former army captain, 55, said he had been caught with flour, not heroin.

But Mr Thammanat came under scrutiny again after two Australian newspapers, The Age and The Sydney Morning Herald, reported details of his conviction, citing clippings of old news stories. 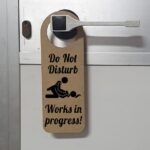 Stop the loud sex & even record them as proof 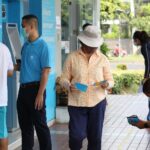 Co-payment scheme as part of a new relief package