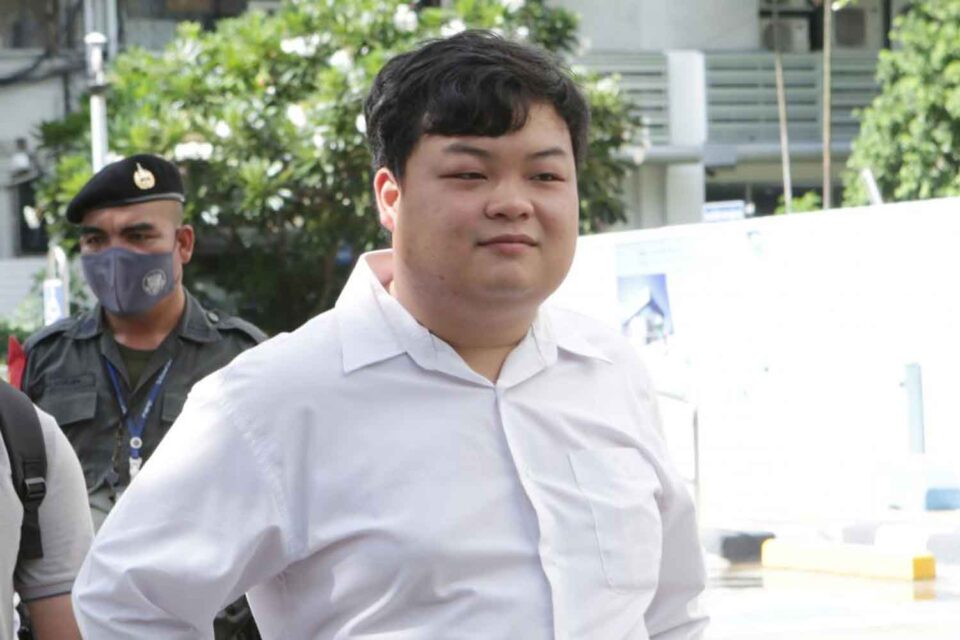 The Constitutional Court has sought prosecution against student protest leader Parit “Penguin” Chiwarak on a charge of contempt of court over statements he made on Facebook following the court’s ruling on Prime Minister Prayut Chan-o-cha’s army house residency this week.

All nine Constitutional Court judges on Wednesday found Gen Prayut not guilty of occupying the army residence after he retired from the armed forces.

The issue was brought to the court by the opposition. They had argued that Gen Prayut committed “conflict of interest” for staying in the residence as premier.

Pol Cpl Montri Daengsri, director of the Constitutional Court’s litigation office, filed the charge against Mr Parit with the Technology Crime Suppression Division on Thursday over the Facebook posts.

He said the messages Mr Parit posted were defamatory to the court and had tarnished its reputation.

The house is located at the 1st Infantry Regiment residential area on Phahon Yothin Road in Bangkok.

Pol Cpl Montri said Mr Parit also gave an offensive speech at the anti-government rally at the Lat Phrao intersection after the ruling was delivered by the court.

Mr Parit’s speech at the rally was also defamatory in nature and violated the Criminal Code, according to the director.

Police investigators were looking to see what charges would be pressed against Mr Parit, Pol Cpl Montri said.

Also, the litigation office was looking into a stage play allegedly poking fun at the court over its ruling at the rally site.

the court judges by protesters at the rally. The protesters burned the judges’ effigies.

Leading protest figure Arnon Nampa has urged all protesters to share responsibility of whatever problems that may arise as a result of recent anti-government demonstrations.

The court in its ruling said Gen Prayut did not violate the constitution by occupying the army house because he did not receive any special benefits.

Tenants of welfare houses are required to pay for their utility bills while those who live in reception houses — which include retirees — do not pay for household expenses. The tab is picked up by the army.

The army said Gen Prayut occupies a reception house, so does not have to

The issue over the premier’s army house is not yet over with an MP on Thursday seeking to pursue the matter in parliament.

Ruangkrai Leekitwattana, a former member of the dissolved Thai Raksa Chart Party, on Thursday filed a petition against Gen Prayut with the House standing committee on corruption.

Mr Ruangkrai is asking the committee to probe the premier to see if he has benefited from staying in the house.

He said Gen Prayut should be deemed as a beneficiary of the tenancy because the premier does not pay his own utility bills.

In other news, activists on Thursday rallied at the Cambodian embassy in Bangkok to mark the sixth month anniversary of the disappearance of government critic Wanchalearm Satsaksit who was living in exile in

They submitted a list of 14,157 people who want Cambodian authorities to ensure a transparent investigation into the matter.

Clad in similar Hawaiian shirts often worn by Mr Wanchalearm, they urged people to use #6Months On We Shall NotForget on social media to discuss the issue further. 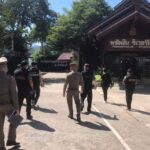 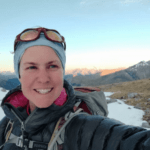