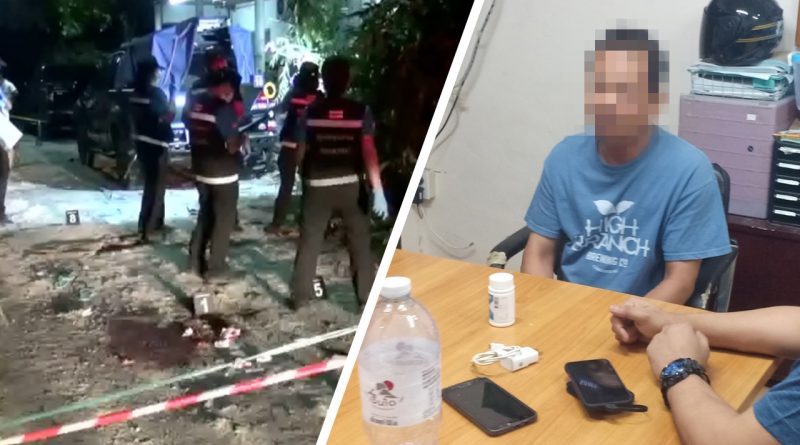 Chon Buri provincial police have arrested a 49-year-old man who shot and killed his two neighbors over their dog’s excessive barking.

According to the police, the gunman also tried but failed to break into the room where the neighbors’ daughter and niece were hiding. He then left and drove his motorcycle to the police station, where he confessed to committing the crime. 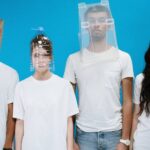 What the type of mask you wear says about you 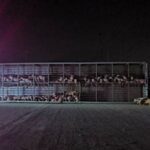