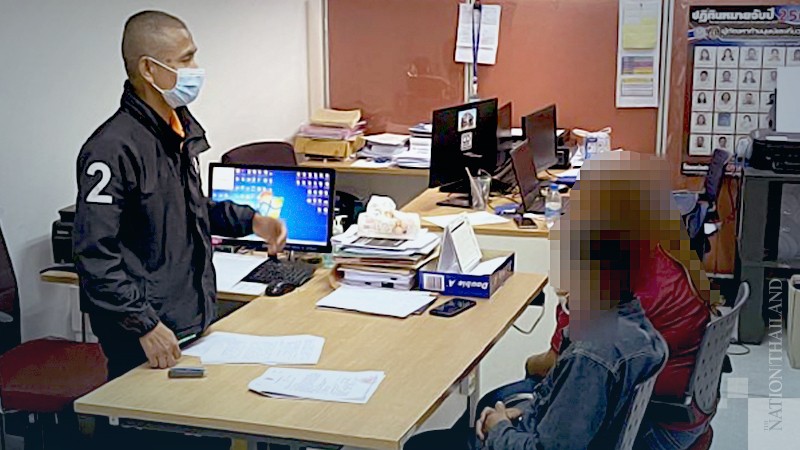 A couple was arrested on Friday for allegedly prostituting underage girls in Sa Kaew province.

The suspects, only identified as 24-year-old Sawaluck and 28-year-old Benja, found and communicated with customers via Twitter.

The victims were usually girls from the neighborhood facing financial difficulties.

Sawaluck would lure them with promises of income through her so-called business. 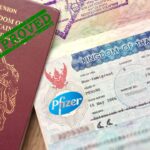 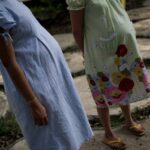