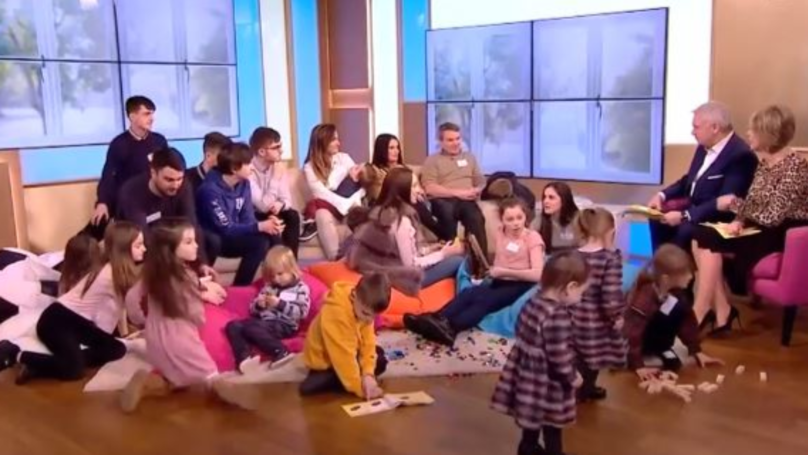 Couple With Britain’s Largest Family: Britain’s largest family has just become even bigger than ever after the Radford family welcomed their 21st child.

Sue and Noel Radford have been together since they were kids and had their first child together when they were just 14 and 17 years old.

Now they have celebrated the birth of their latest addition to the, Bonnie Raye. She was born early on Tuesday morning following a labour that lasted only 12 minutes. She weighed 8lbs 4oz and is now safely back at home amongst her family in Morecambe, Lancashire.

Despite having 21 kids, the pair are now adamant that this is the last time they’ll travel down this road. They are both claiming that this is their last kid, but we’ve heard all of this before now.

In fact, Noel has even gone as far as to have a vasectomy before, but then had the surgery reversed later on. 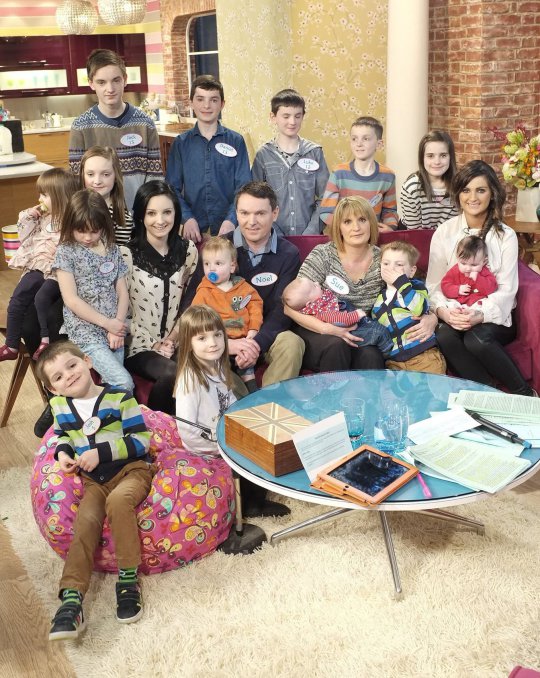 The 43-year-old mum told The Sun: “They [the rest of the family] were all fighting over the first cuddle. It’s such a lovely moment when you bring a new born home and the others are all lined up ready to hold her.

“We’ve both decided we don’t want any more. Bonnie has completed our family.”

Her husband, who is 47 years old, added: “I don’t think anyone sets out thinking they’ll have 21 children. We thought we’d have three.

“Some people decide to stop after two or three kids. We’ve made it after 21.”

Well, that means that Sue is going to have to find something to do with her time. She has spent a total of 811 weeks pregnant. That’s over 15 years, since you’ve asked.

Sue is now just ready to keep looking after the children and grandchildren that she has, which you’d have to imagine is a full-time job anyway. 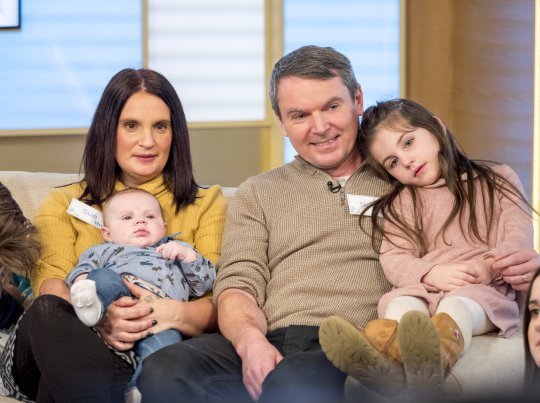 Sue and Noel Radford with some of their many children. Credit: This Morning/ITV

Speaking of which, you must be wondering how they manage to keep going with that many mouths to feed? Well, they all live in a converted care home and run a family bakery.

That’s like something out of a Disney film, right?

They also had a son called Alfie, but he was tragically still born in 2014.

One of the reasons that they’ve got so many children after having their first so young is that they were both adopted themselves. With that in their minds, they knew that they couldn’t possibly give up their first son, no matter how young they were.

Which is quite sweet, really. Don’t you think?