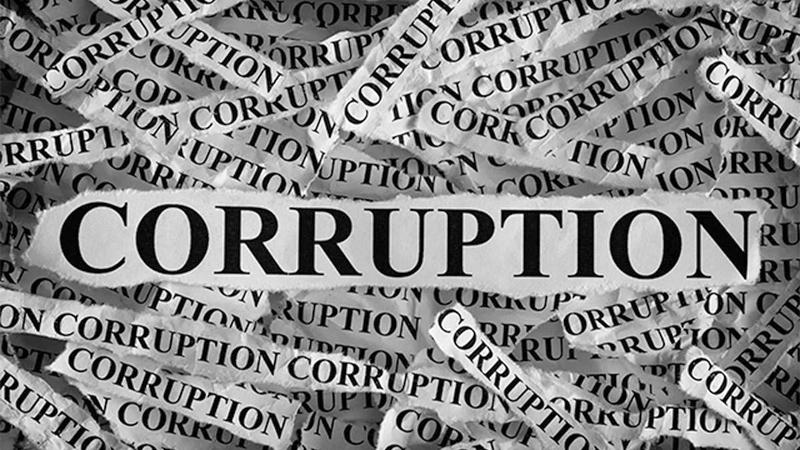 Thailand has fallen another three places in the annual Corruption Perceptions Index (CPI) published this week by Transparency International.

The top two countries in the index, Denmark and New Zealand, had a score of 88. They were followed by Finland and Singapore at 85.

The Corruption Perceptions Index, compiled annually since 1995, ranks countries and territories based on perceived levels of public sector corruption, according to surveys of experts and businesspeople.

The index uses a scale of zero to 100, with zero meaning highly corrupt and nations scoring close to 100 points being almost free of corruption.

Transparency International said it was frustrating to see that the average score in 2020 was only 43 points, with two-thirds of the 180 countries scoring below 50.

“Almost half of all countries have been stagnant in the CPI table for about a decade, so all of these nations have failed to move the needle toward combating public-sector corruption more efficiently,” it said.

The 2020 CPI report also highlighted the impact of corruption on government responses to Covid-19, comparing countries’ performance in the index to their investment in healthcare and the extent to which democratic norms and institutions have been weakened during the pandemic. 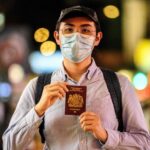 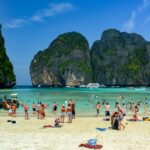