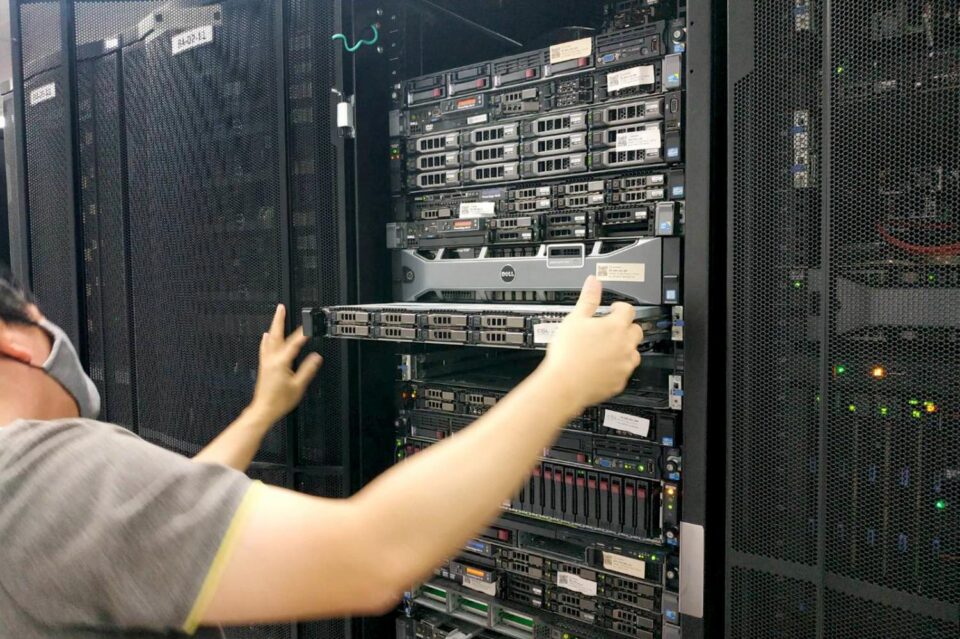 The Department of Special Investigation (DSI) has expanded an investigation to shut down three major websites for illegally streaming copyright films which generated income of about 7 million baht a month.

Pol Lt Col Wichai Suwanprasert, head of the DSI’s Bureau of Technology and Cyber Crime, on Friday said the bureau had on Sunday raided four locations — in Bangkok, Nakhon Pathom and two areas in Samut Prakan –where the websites were being run from. The police confiscated five computers, three mobile phones, two notebooks and many bank books and ATM cards and pulled the plug on kingiptv.info, skyhdbox.com, kingiptv.info and hdlive.

The crackdown followed an expanded probe prompted by nine raids across the country on Oct 22 in which the DSI seized 11 computers and shut down a number of offending websites. 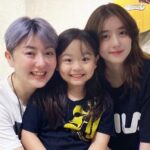 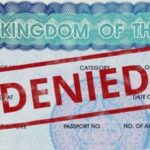