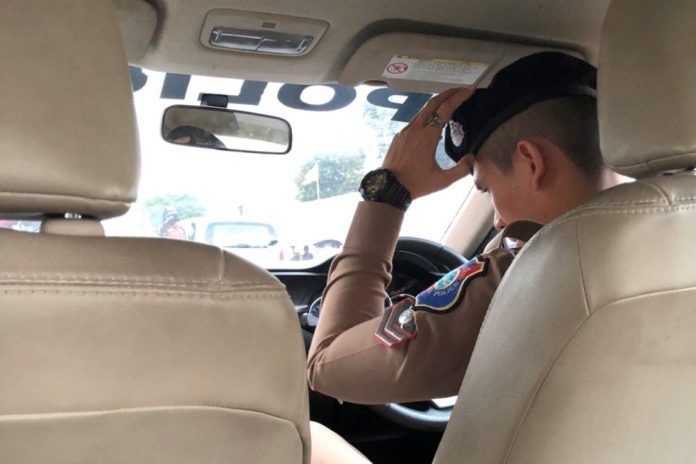 Police on Tuesday denied a viral claim on social media which accused a policeman of falsely arresting a woman for taking a foreign man on a tour at a temple and extorting her for bribe.

Although the anonymous Twitter user said the Tourist Police officer demanded her friend 2,000 baht in exchange for dropping a charge of unlicensed tour guide against her, the commander of the police unit in question said the allegations are unfounded.

“The arrest took place on Jan. 13, but the post didn’t tell the whole story,” Tourist Police chief Chettha Komolwantana said in an interview. “We conducted an investigation and found that the officers involved did not receive any payment, since they only gave warnings and let her go without charges.”

The story unfolded after user @callmepyper said on Saturday that her friend, whom she did not name, was arrested while she was taking a “foreign friend” she met through online dating application Tinder to visit Wat Pho.

“Tourist police arrested my friend and demanded her 2,000 baht because they said that a Thai giving information about the temple to a foreigner can be considered as guiding and thus illegal,” she wrote in the post, which has been retweeted more than 62,000 times.

Although the user maintained that the friend had no intention to act as a tour guide as she was just hanging out with her foreign friend,the Tourist Police commander refuted the claim and said the woman was paid for her actions.

“Our officers found that she was paid by the foreigner 600 baht per hour to bring him around and take photos,” Lt. Gen. Chettha said. “The woman received payment for her actions, so it could be considered as an act of guiding, which she didn’t hold a license to do so.”

The Twitter user also wrote that a “commander” in the Tourist Police division phoned her and threatened her to take down the tweet, but Chettha said he never made such a move.

Under the law, any person who performs duties as a tour guide without license faces up to a year in prison or a fine of 10,000 baht, or both. Chettha said it wouldn’t be illegal for a Thai to hang out with a foreigner as long as there’s no compensation involved.

“If the foreigner is really your friend, then it’s perfectly fine,” Chetta said.

Neither the Twitter user or her “friend” have identified themselves publicly.

Lt. Col. Kampanat Kaeyia, an investigator at Phrarachawang Police Station whose jurisdiction covers Wat Pho, said the woman has yet to file any complaint with him, even though he already sent a message to her urging her to come forward.

Tourist Police commander Chettha also said the pair should file a formal complaint so that an investigation can move forward. 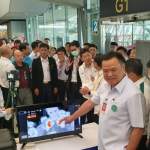 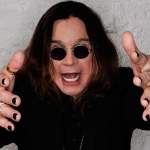