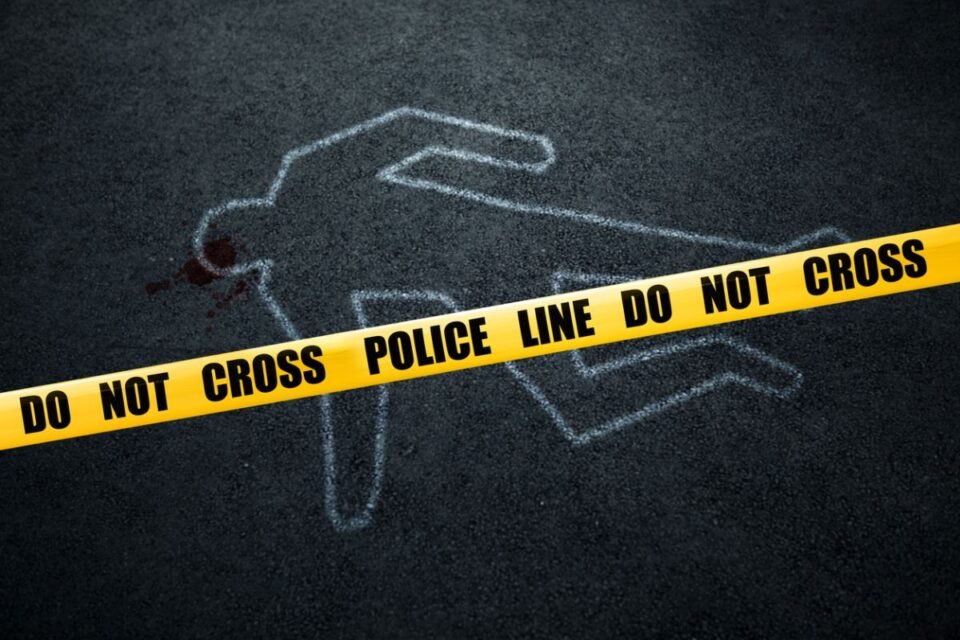 A two-year-old girl has been accidentally shot dead by a polie officer during a hostage situation.

Police were called to Eli Crawford’s caravan in Baxter Springs, Kansas, after Taylor Shutte called for help, resulting in a stand-off lasting over three hours.

When they arrived at the mobile home, her boyfriend slammed the door in their faces after seeing that it was the police.

Their daughter Clesslynn re-opened the door and her mother ran out. He then stepped out of the home and shot the 27-year-old dead.

Clesslynn retreated back into the caravan and a shoot-out began, with Crawford firing over 90 rounds at police.

Officers retreated without returning fire despite shots still being aimed at them.

A huge back-up team arrived and at around 9.25pm an officer from Joplin Police Department fired a round into the trailer home.

Inside they found Clesslyn and Crawford’s bodies; she had been shot by a police bullet, he had killed himself.

State investigators say Shutte was shot by Crawford several times before she died. Clesslynn was shot by an unnamed officer from the Joplin Police Department.

Her obituary said: ‘Clesslynn was full of life and had a very bubbly personality. She was very loving and always happy.

‘She was extremely smart for her age and loved putting a smile on everyone’s face. Clesslynn loved Minnie Mouse, her binky, and never passed up a chance to dance. She would talk to you for days and was the definition of “A BOSS BABY.”

‘She always loved to cuddle, and although little, she was very fierce.

‘Clesslynn had the eyes of an angel and a smile that could warm anyone’s heart. There was never a dull moment around this sweet girl.’

The Joplin Police Department has placed the officer accused of firing the fatal shot on routine administrative leave. 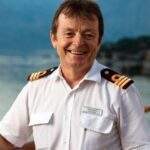 Guitarist saved hundreds of people on a sinking cruise liner