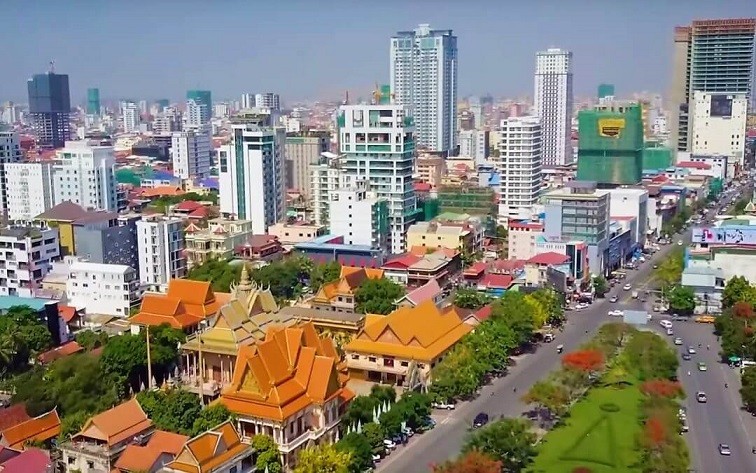 Cambodian authorities have deported 94 Thais who worked or conspired with call centre gangs in Phnom Penh back to Thailand to face justice, say police.

Following a joint operation by the Police Cyber Taskforce (PCT) and Cambodian authorities to track down call centre gangs, 94 Thais were rounded up and deported from the Cambodian capital to Aranyaprathet district in Sa Kaeo yesterday.

The group had all worked at the call centre in Phnom Penh with 74 of them facing arrest warrants issued by the PCT.

All had been charged under various Cambodian laws before being deported to face further charges at home.

According to the police, the group was associated with four call centre gangs and some of the deportees are top members working for Taiwanese kingpins.

The PCT said the police will look into the case and file legal action where appropriate.

The statement added that the Thai accomplices will be sent to the local police stations that issued the arrest warrants in Tha Mai and Muang Chanthaburi in Chanthaburi province, as well as Phahon Yothin and Bang Khen stations in Bangkok

Pol Maj Gen Pantana Nudchanad, head of the PCT Operation Team 1, said there were 491 reports of people scammed by call centre gangs in July, a significant drop from the 965 cases recorded in June.

“The arrest of call centre gangs has been made a priority by Prime Minister Prayut Chan-o-cha.

“It is a crime that heavily affects people’s lives. Now we are working with Cambodian police to share information about the criminals,” said Pol Maj Gen Pantana.

He added the gangs are always changing their tactics to stay ahead of victims and the police.

However, the PCT has monitored and analysed all the methods they use to make these arrests.

Twenty-one suspects were arrested for an online-dating scheme orchestrated to lure victims into bogus investments.

The second location was a five-storey building in the same province. Police arrested 18 suspects based in an IT-related business making scam calls to Thailand to swindle money.

A further 10 suspects were arrested in Preah Sihanouk province on suspicion of committing loan fraud in another illegally run business.

Finally, in Poipet in Banteay Meanchey province, police captured 25 suspects who had posed as employees of DHL Express delivery company to fool their victims.

Some also claimed they were officials from Thailand’s National Broadcasting and Telecommunications Commission (NBTC). 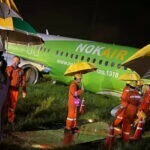 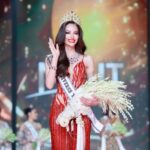 Rags to riches story of the latest Miss Universe Thailand