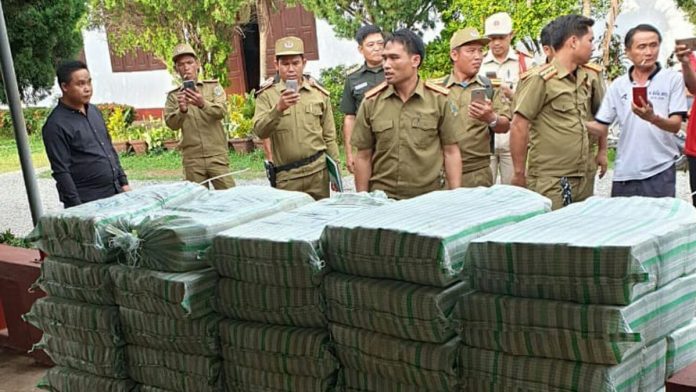 600 kilogram of ice headed was seized by Laos police near the border with Chiang Rai July 3.

The drugs were captured between Ton Ton Phueng and Huai Sai Town on the opposite side of the Mekong to Rim Khong in Chiang Kong District.

A Thai registered truck had been noticed by Laos officials near the border but when they arrived at the scene a driver was not found versus 600 kilograms of ice in the back.

It’s presumed that the drugs were being transported to either Chiang Rai or Phayao. chiangmaione 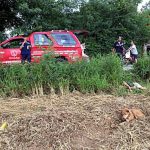 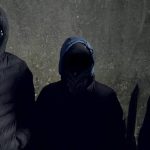