One of the suspects sought over alleged embezzlement of state-provided temple funds was arrested in Nakhon Si Thammarat province on Friday.

Sources said Jessada was a building contractor who allegedly approached four temples and promised kickbacks if he were awarded contracts to repair monasteries.

The Central Criminal Court for Corruption and Misconduct Cases had approved an arrest warrant for Jessada on Wednesday on charges of abetting officials to abuse authority or engaging in corrupt practices.

Jessada was one of 11 suspects for whom arrest warrants had been issued in connection with the third lot of alleged temple-fund embezzlements this week. 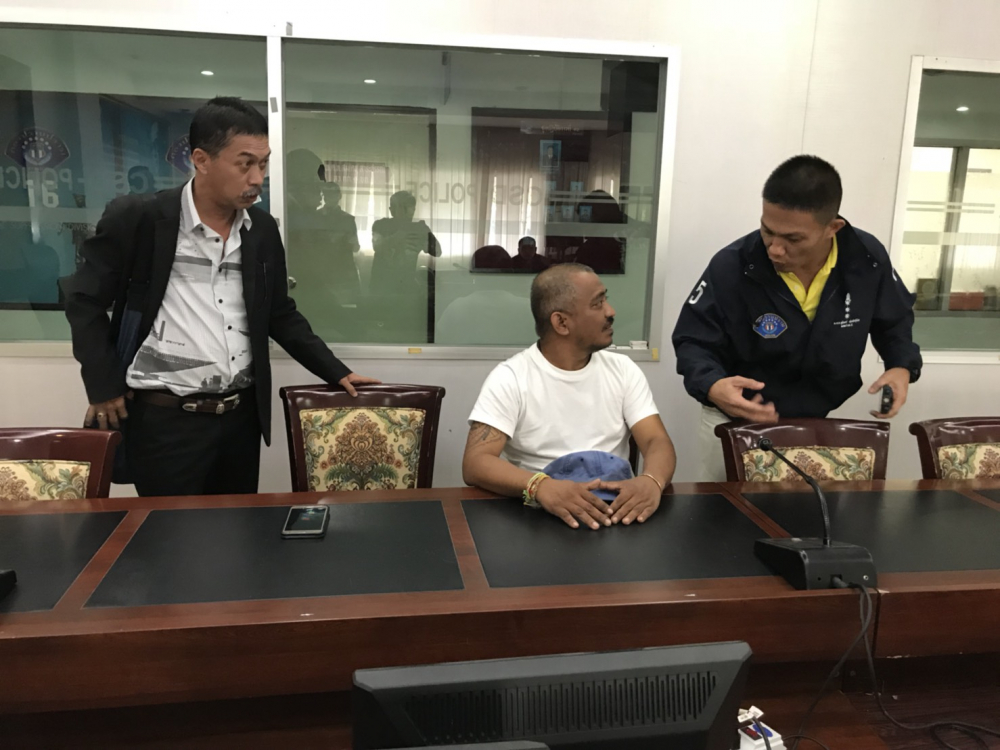 On Wednesday eight suspects were rounded up, including a former director of the National Buddhism Office, Panom Sornsilp.

Jessada is the ninth suspect to be arrested.

Nopparat, a key suspect, left Thailand a long time ago and is believed to be living in the United States. 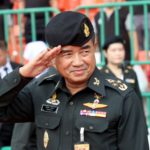