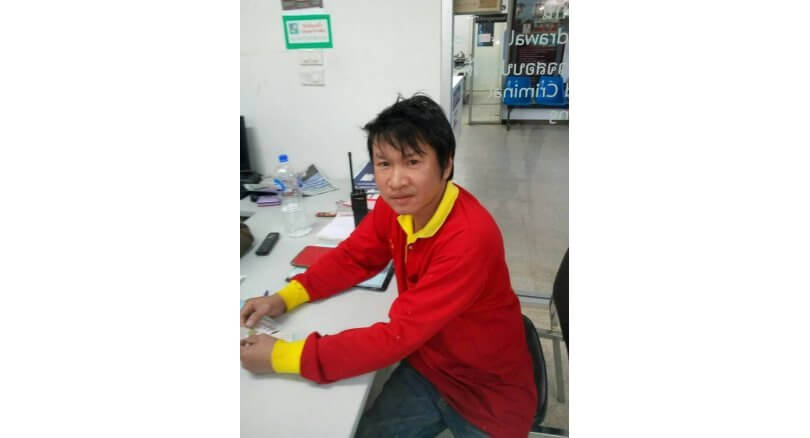 He told reporters that one night he dreamed that his younger brother told him the number “134.” And when he went to buy the lottery ticket at a market in Ngaw district and found two tickets that ended with that number he bought them both.

When the draw was announced on Friday, with the winning number 967134, he became a millionaire as two the tickets meant he won a total of Bt12 million.

He has already registered the tickets with police in the district but did not know when he would get his winnings.

He said he plans to have a house built for his mother with the winnings and look at business opportunities.