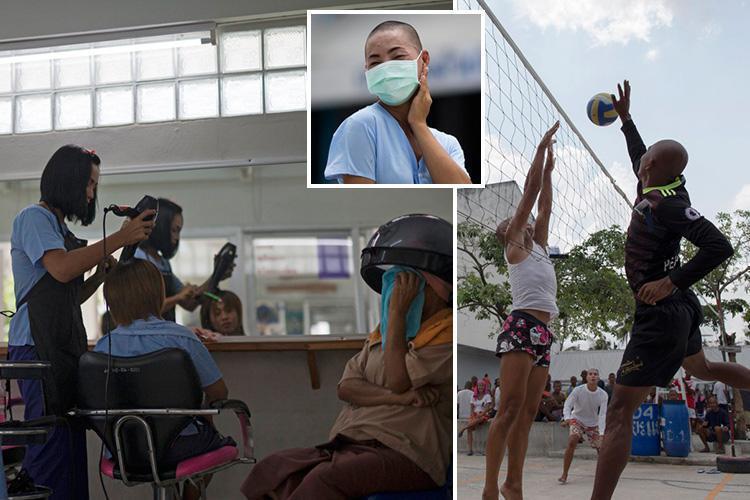 The Thai government is considering what could be the world’s first prison facility exclusively for LGBT inmates.

Although the plans are still being discussed, LGBT inmates at the Pattaya Remand and other prisons across Thailand are already kept apart to prevent violence, officials say.

The prisons must separate lesbian, gay, bisexual, and transgender prisoners from other inmates, under a policy that is little known, despite being in place nationwide since 1993, according to the Department of Correction.

Thailand often described as a haven for gay people, has about 300,000 prisoners, of which more than 6,000 are registered as sexual minorities.

Many LGBT inmates agree the limited separation is a decent compromise between safety and segregation.

‘‘There are people that discriminate against gays,’’ said Chawalit Chankiew, one of the gay clinic workers, sentenced to nine years for document forgery. ‘‘If I happen to sleep next to someone who hates gay people, I wouldn’t know it unless they show it. What if they hurt me one day?’’

But the system isn’t without problems.

‘‘Transgender women who have not gone through gender reassignment surgery, they have to shave their head and live with the men, and there’s going to be problems,’’ says Wannapong Yodmuang, an LGBT advocate with the Rainbow Sky Association. 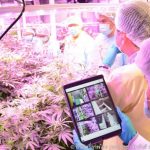 CANNABIS TO TAKE ON CANCER CELLS IN NEW EXPERIMENTS

Numbers of homeless and sex workers ‘increasing in Bangkok’