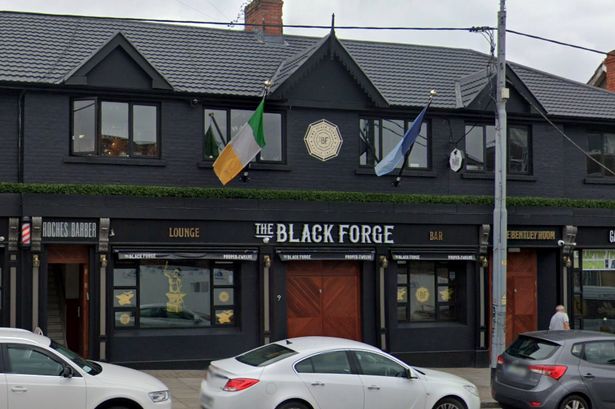 Conor McGregor’s £2million Dublin pub was reportedly the target of a petrol bomb attack while the UFC star was at the premises.

The Black Forge Inn in Drimnagh Road, Dublin was targeted on Wednesday night.

While no damage has been reported, two petrol bombs were said to have been found at the scene.

A source told Dublin Live that two men riding a scooter were spotted heading towards the pub before being chased off by individuals inside the venue.

The same source also claimed McGregor had been holding a taste testing menu at the time of the incident.

‘There was two people allegedly spotted on scooters who passed the establishment at the time and next thing they were being chased by two others who had come out of the property,’ the source said.

‘McGregor had been holding a taste testing menu in the pub at the same time so the alleged attackers may have assumed he was inside.’

The Irish Sun’s crime journalist Stephen Breen first reported the incident with the newspaper reporting the bombs were believed to have been left in the alley behind the pub.

Gardai are now investigating the incident and have appealed for witnesses to come forward.

‘Gardai are investigating an incident of attempted criminal damage at a licenced premises on the Drimnagh Road,’ the police told Dublin Live.

‘No damage was done to the premises. Gardai are appealing for witnesses in relation to this incident is asked to contact Gardai.

‘Gardai are particularly keen for anyone with camera footage from the area overnight to make this available to them.’

33-year-old McGregor purchased the property, situated in his hometown, in 2019 for £2m. 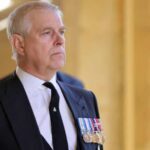 Prince Andrew loses military titles and use of HRH