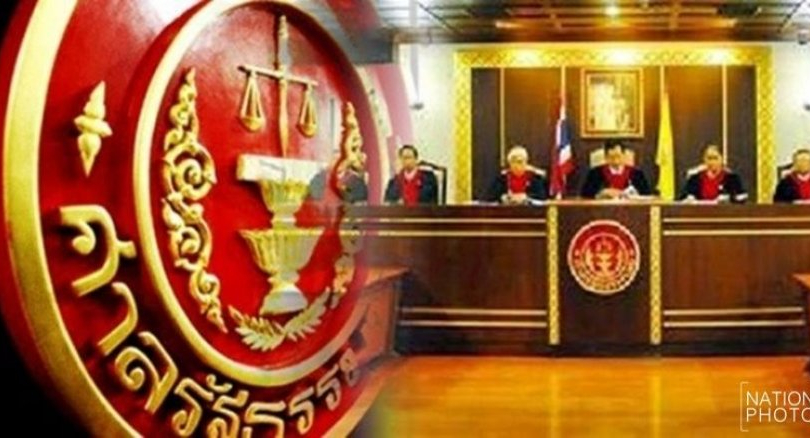 IF THE Constitutional Court were to rule, in an upcoming decision, that the recent junta order amending the political party law was unconstitutional, it would probably bring about negative consequences for existing parties and Thai politics as a whole, including derailing the November election, political scientists said yesterday.

Trakul Meechai Trakul Meechai, a senior political science expert at Chulalongkorn University, said that if the court struck down NCPO Order No 53/2560 as unconstitutional, there could be resultant problems and difficulties. “If the order rules that Article 44 has limits and may not be used to amend the political party law, all the amendments will become invalid and the original conditions and timeframes for political parties will have to be abided by.

And political parties will be affected,” Trakul said. He added, however, that he believed the ruling National Council for Peace and Order (NCPO) would try to find ways to lessen the impact and to prevent a political deadlock resulting from such a ruling.

As the NCPO chief, Prime Minister General Prayut Chan-o-cha in mid-December issued the order to extend political parties’ administrative deadlines with the stated purpose of facilitating party activities, including updating and registering membership lists, which would otherwise have had to be completed this month.

The order was issued under the all-powerful Article 44 of the 2014 provisional charter, a power that has been retained and repeatedly used despite the promulgation of the current 2016 Constitution. The two major parties, Pheu Thai and the Democrats, have decided to separately seek a Constitutional Court ruling as to whether the NCPO order is constitutional.

The parties have each cited various reasons on how the order could put them at a disadvantage ahead of the next election.Chaiyan Chaiyaporn Chaiyan Chaiyaporn, a political science lecturer at Chulalongkorn University, said yesterday that he believes the political parties’ challenge to the NCPO order would lead to negative political impacts.

He said it could affect the NCPO’s road map promising an election late this year. The lecturer said that if the court nullifies the NCPO order and the original political party law is retained, there would be “a lot of confusion in Thai politics”. Many political parties would be affected, or even lose their status, as they would be unable to complete certain requirements within the original deadlines, he explained.

Chaiyan said that although powers under Article 44 are guaranteed by the current charter, invoking it needs to be strictly limited for matters of national interest and must not lead to widespread confusion. 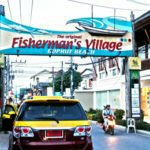 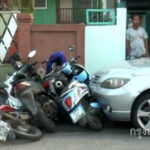