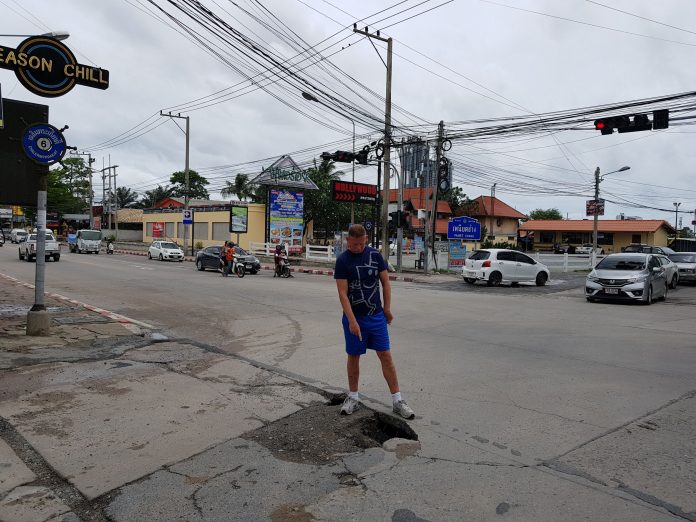 Officials said they would refill a large pothole Tuesday after a concerned farang pointed out it remained a road hazard.

They vowed to take action after a foreign resident drew attention to warn people about the large pothole in the intersection of Pattaya Sai 3 and Soi Chalerm Phrakiat 6 roads, a heavily trafficked area.

Patcharapreuk Chawanansirichote at Pattaya City Hall’s call center said the whole story began on Sept. 12 when a complaint led to the hole being filled the next day. A Friday storm, however, caused it to cave in.

“Today we will file the appropriate complaint to the local roads division, so they will fix the road by today or tomorrow,” Patcharapreuk said. “We didn’t receive any complaint about the new hole yet either by foreigners or by Thais, but now that we know about the hole we will fix it.”   Source: KhaoSod 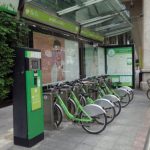 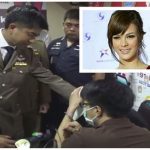