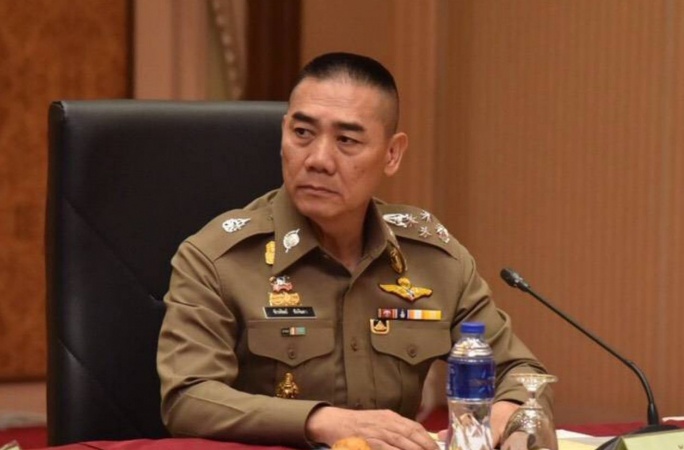 The police are also implementing several road-safety measures, including painting 3D zebra crossings in high-risk areas as well as on main roads near schools. The first 3D zebra crossing is being painted near the state-owned Bodindecha high-school in Bangkok and will be ready for use by August 6.

As for street racing, the police chief said the entire mechanism will be monitored, starting from shops that sell race-related equipment and provide modification services for motorcycles. He has also threatened to take legal action against administrators of social media pages that encourage racing or arrange racing events as well as parents or guardians who fail to keep their children in check.

The police general also vowed to penalize chiefs of Bangkok police stations who are found to have not heeded his orders.

Local metropolitan police will be encouraged to take pre-emptive action by preventing races from taking place through intelligence and online surveillance, and also seizing motorcycles or vehicles owned by the racers or spectators.

Chakthip warned that these measures will be strictly implemented over the next five months to force racers or organizers of races to stop.

Meanwhile, deputy police chief Pol Lt-General Damrongsak Kittipraphas said the 3-D zebra crossings are expected to help reduce accidents and road casualties and will be painted near all schools in Bangkok. 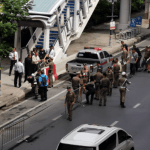 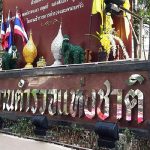